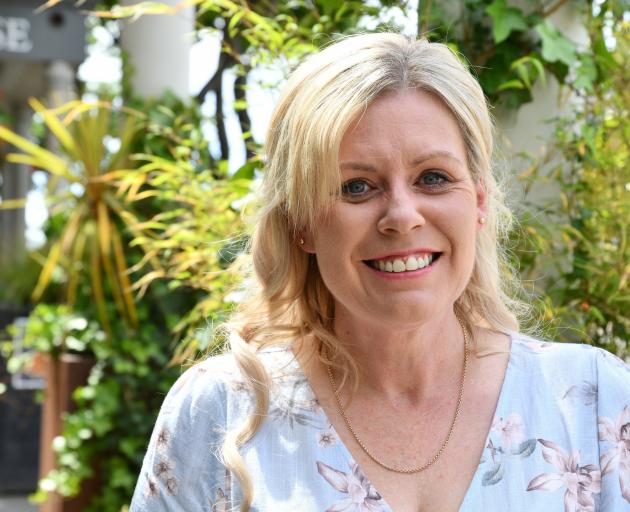 Melissa Vining: "The priority should be on the patient and making sure that we are actually using specialist expertise appropriately." Photo: ODT files
Cancer campaigner Melissa Vining has called for district health boards to establish exactly how many people have suffered ill-effects while waiting for treatment.

"I don’t think anyone definitively knows how many people are suffering harm," Ms Vining said.

"No-one has actually counted the number of people who have been harmed, and those families who have lost their person when that could have been avoided."

Ms Vining, whose late husband Blair became the face of a campaign to establish a national cancer control agency, has continued to advocate for patients, as well as work to establish a charity hospital in Southland.

Patients like Mr Vining, who was diagnosed after a visit to a hospital emergency department, are among several categories of patient who do not appear in the cancer treatment statistics provided to the Ministry of Health by DHBs.

The Southern District Health Board lags behind almost every DHB in New Zealand in cancer detection and treatment statistics.

A copy of an SDHB medical oncology harm register released to the Otago Daily Times after an Official Information Act request recorded 27 patients in that service were regarded as having suffered harm while waiting for treatment, which included three people considered to be no longer suitable for treatment.

It is understood that cancer patients at other stages of treatment have also suffered harm while awaiting diagnosis or treatment.

"The priority should be on the patient and making sure that we are actually using specialist expertise appropriately ... referral criteria should not be applied so rigidly that it creates rationing," Mrs Vining said.

The SDHB’s radiation oncology waiting list reached as high as 157 patients earlier this year, which prompted the health board to outsource treatment of up to 200 breast and prostate cancer patients a year to St George’s private hospital in Christchurch.

"Whether it’s four patients or 10 patients or 20 patients, the part that keeps being annoying is that we need to find a sustainable solution so that we can deal with the increasing number of patients with cancer," Ms Vining said.

"All of the experts have said that at the moment one in three New Zealanders will be affected by cancer. We’re not keeping up with that number and it’s only a couple of years away before it is one in two New Zealanders."

The recorded 27 patients in that service were regarded as having suffered harm while waiting for treatment in the first two months of this year, were those on the waiting list. What the system and public needs to know, and should be recorded, is from first point of contact on the cancer concern - whether the letter from GP or A&E presentation. Many people are not making it onto to lists for further diagnosis. They have had a rejection prognosis without being seen. In some way no different to Prof Green in assessing no treatment required for cervical cancer, and now with no follow-up by SDHB as nobody is knowing and recorded that they were presented, other than their GPs.