Couple to reunite, after visa granted 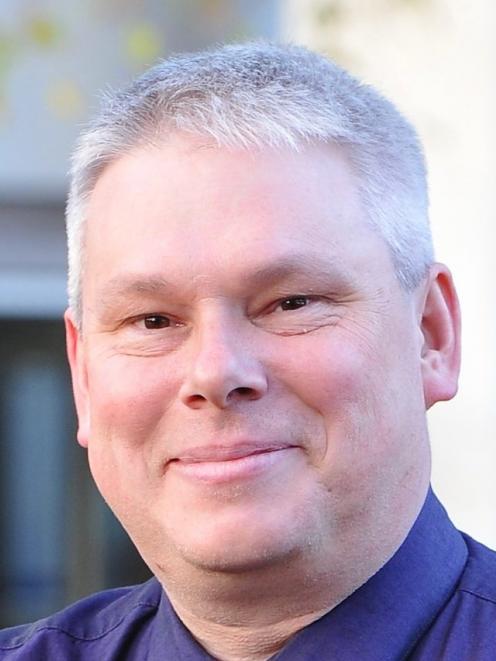 Ian Griffin
''Good things take time.'' So says Otago Museum director Ian Griffin, whose wife, Maria, will now be able to join him in Dunedin after three months of separation.

He had a successful heart procedure in 2010 but faced further medical test requirements before other family members could gain the requisite visa clearance to join him in Dunedin.

Their son, Gus (15), who already had a visa, was attending John McGlashan College and enjoying the Dunedin environment, Dr Griffin said.

Dr Griffin's visa was approved last week and he could not be more delighted about it.

''I find it is best to keep positive about these things. Good things take time.''

Mrs Griffin would arrive in Dunedin on September 25.

She would help their younger daughter, Merope (18), settle at medical school in London and then fly to New Zealand.

Their eldest daughter, Hope, was studying in London to be a primary school teacher and did not plan to join them in New Zealand.

The couple had been married 23 years and previously had spent only 10 days apart.

They were yet to buy a house in Dunedin because Dr Griffin was waiting for advice from his wife.

''Like every good decision, there will need to be a woman's input,'' he said.