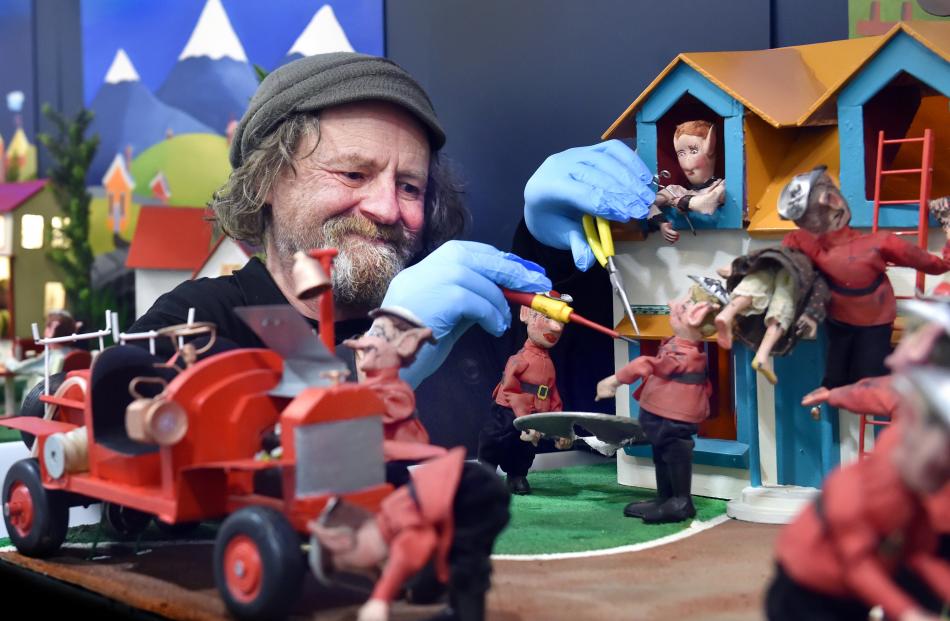 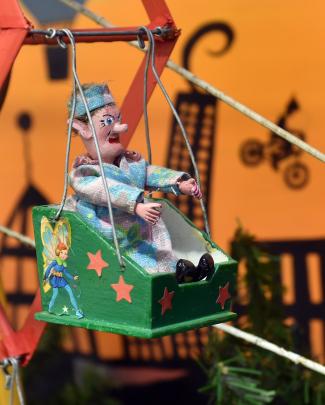 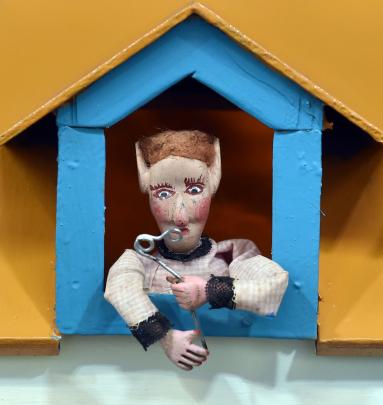 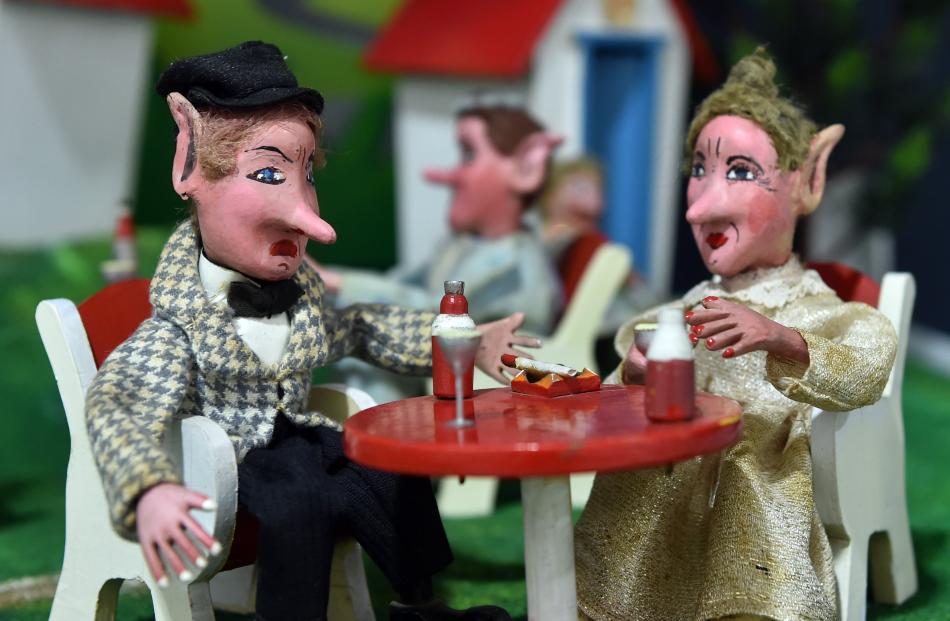 Try not to turn your back on them.

The Pixie mechanic said at first glance, they looked like cute little beings, going about their daily chores.

But having worked with them quite closely over the past few years, installing them and refurbishing them, he said it paid not to look too closely at the characters because some were just plain creepy.

"A horse in one of the displays has vampire’s teeth and blood running out of its mouth.

"I always look at that one and go, ‘That’s weird — what was [creator] Fred Jones thinking?’.

"Fred must have had quite the sense of humour because the bank teller has fangs as well."

Occasionally, out of the corner of his eye, he would notice a pixie move slightly, even though the display was not turned on. But he was sure it was just gravity.

Another disconcerting aspect of Pixie Town was curtains in one particular window of the ghost house display keep closing, and they are not connected to the running belt.

"I sit there looking at the haunted house and notice the curtains have closed and I wonder who’s done it."

He hoped it was just one of his colleagues playing a prank.

Nelson man Fred Jones created the first pixies in the 1930s and toured them around New Zealand.

The mechanical pixies and their landscapes were sold to the Dunedin DIC department store in the 1950s, where they were a Christmas attraction for almost 40 years.

When the store closed in the late 1980s, some of the pixies became part of the Settlers' collection, where they continue to be displayed in the build-up to Christmas each year.

Mr Kilroy said the annual display would be open to the public again, from tomorrow until 4pm on December 24.

As well as enjoying the historic exhibition, children could visit Santa and have their photo taken, make Christmas crafts and dress up like a pixie.