'Culture of fear' at DCC 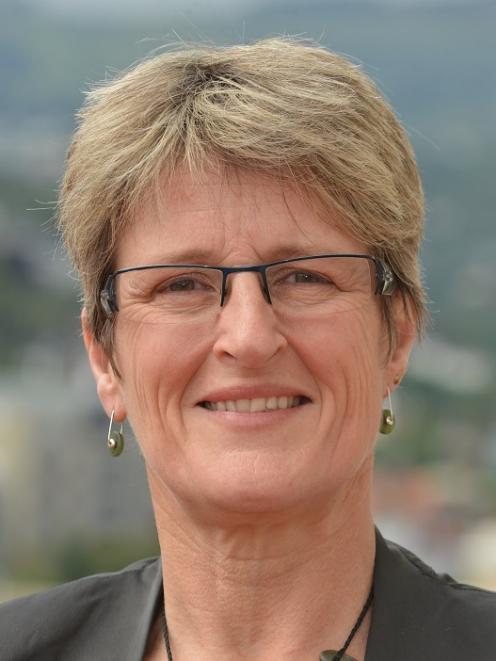 Sue Bidrose
Morale within the Dunedin City Council is taking a hammering as criticism and upheaval fuel a ''culture of fear'', staff say.

The concerns come from past and present staff, who have told the Otago Daily Times about the impact of constant restructuring, stretched budgets and redundancies.

The fallout from the $1.5million Citifleet fraud was partly to blame, as a new breed of executive managers imposed tighter controls to try to prevent a repeat.

But the council has also undergone significant restructuring in recent years, while budgets and staff levels were closely examined in the search for savings.

The result has been a decline in council morale, crystallised in an internal staff satisfaction survey which, although yet to be made public, made for ''pretty grim'' reading, staff told the ODT.

''People are just feeling scared to do anything, really, and are finding that a bit paralysing,'' one staff member said.

''I think people are feeling it's a really tough place to work at the moment, and that has an effect on people's ability to get stuff done.''

Council chief executive Dr Sue Bidrose, when contacted, acknowledged the concerns were real, and some mistakes had been made, but believed much of the council's painful change process was necessary.

There had been a huge amount of change in a short time, and the changes took their toll on people.

Council figures showed staff turnover was about 13%, or about 120 full and part-time staff, in the latest 12-month period.

She told the ODT she opted to resign when faced with being restructured out of her role, which she had held for 18 months.

Ms Leijnse said she disagreed with the new management style introduced by some above her.

''I'm not disagreeing with what they want to achieve, but the way they want to approach it, and how they do it, there's just a different style there than I am comfortable doing.''

Ms Leijnse said there had been a ''completely different approach'' since the departure of council infrastructure and networks general manager Tony Avery.

His replacement, Ruth Stokes, who took a direct, no-nonsense approach to changeover issues like the South Dunedin cycle network, had been given the nickname ''Ruthless'' by some council staff, the ODT understands.

Mrs Stokes did not respond to a request for comment, but Dr Bidrose defended her, saying Mrs Stokes was dealing with some of the most difficult areas of change.

''She is setting up that infrastructure part of the council to be really fit for the future. That is what she's employed to do, and she's very good at it.''

But another said Dr Bidrose deserved credit for facing up to staff criticisms directly, although the steady stream of resignations and redundancies was taking its toll.

That was not helped by criticism from some councillors, who appeared to hold a low opinion of council staff, as that encouraged the council's executive management team to be more risk averse, the staff member said.

That contributed to a ''culture of fear'' about making mistakes, which was ''quite widespread'' and ''a bit paralysing'', the staff member said.

''We are so scared of getting anything wrong ... that just escalates as it goes up the chain.''

Those left behind only learnt of colleagues' ''disappearance'' when ''we see their position advertised'', the staff member said.

''We are losing some of the best people.''

A former staff member, who opted to resign and cites a rising culture of ''blame and control'' within the council, said the council used to welcome ''comfortable debate''. But the focus now seemed to be on a more ''hierarchical and autocratic'' approach that sought to apportion blame.

''There's been a lot of good, experienced people leave ... and a big change in the executive leadership team's attitude, I think, towards staff.''

People were so fed up they were using the staff satisfaction survey to have their say.

''Maybe the executive leadership team do think that they're being transformational, but you have to take people along with you, not force this kind of stuff.''

Dr Bidrose said much of the change was now in place, but ''in hindsight it might've been better to take a bit longer and be more consultative''.

Some changes had been ''fairly directive from the top'' and ''has necessarily had to crack a few eggs'', she said.

The staff survey's findings would be discussed with all staff in coming weeks, and changes introduced where possible to address concerns, she said.

While morale had suffered in some areas, other parts of the council continued to score ''really, really well'', she said.

''But change is challenging, and we've had a lot of it.''