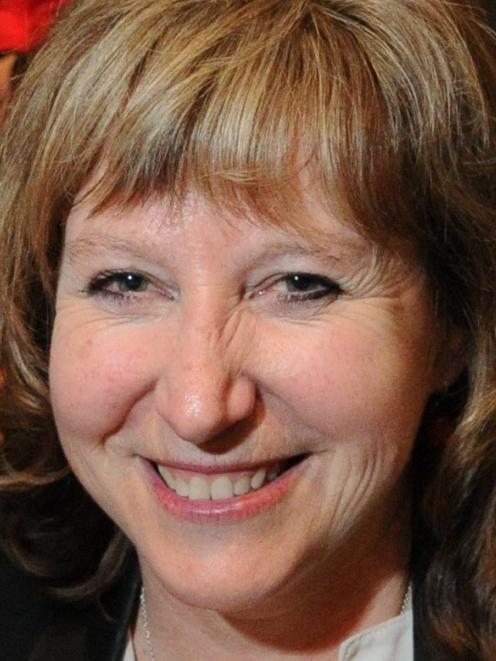 The weeping sores of Labour Party divisions following a devastating election defeat are not confined to the Wellington Beltway. Political editor DeneMackenzie finds Dunedin South MP Clare Curran is fighting her own opposition.

In most cases, the revival of a Labour Party branch which says it has doubled its membership since August, and aims to have 100 members early next year, would be welcomed by the sitting MP.

But Dunedin South MP Clare Curran is anything but thrilled by the resurrection of the Andersons Bay-Peninsula branch in her electorate.

She says the branch was reconstituted without official approval, with the aim of undermining her bid to be re-elected.

''This is dirty tricks and dirty politics in Dunedin South,'' she told the Otago Daily Times this week.

The man behind the revival, former candidate and branch organiser Tat Loo, denies the allegations.

''I'm not sure why she is so against the branch starting up. Most people around the country would be stoked. Most of us are under 50 - that qualifies as renewal.''

Mr Loo says the branch was still on the party's books and he and other Labour supporters decided to revive it by doubling the membership from 20 to 40 as they prepared to help Dunedin South MP Clare Curran in her election campaign.

Mr Loo said the branch wanted to help out with the campaign but were ''new kids on the block'' looking for help. 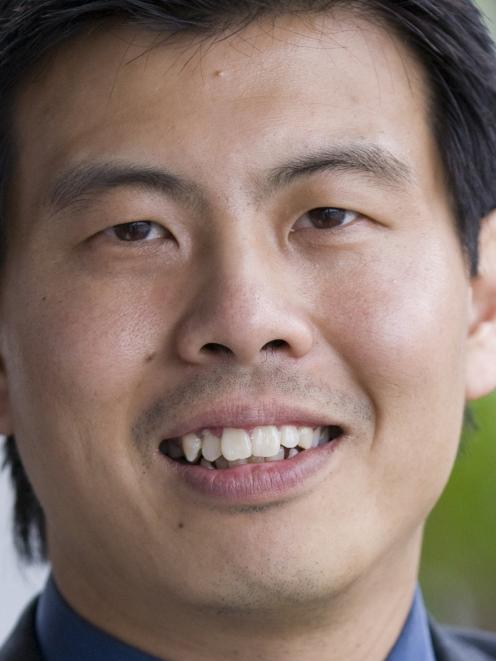 Tat Loo
He and the others felt welcomed by Ms Curran's campaign team and by the end of the campaign were out sign-waving, delivering 2000 pieces of paper and ringing people on behalf of the candidate - something Ms Curran disputes.

Most of the new members were friends and family, people who would not normally get involved in politics except during an election campaign.

But Ms Curran said Mr Loo, and his fellow activists, held a secret meeting in August to talk about the branch, that most of the small group do not live near the branch but they somehow got hold of an old membership list - something that should not have happened.

Dunedin South had merged all of its membership into the South Dunedin branch, but still operated women and youth wings.

''Seven weeks before the election, they reconstituted the branch without LEC [Labour Electorate Committee] approval. They sent an email off to head office, and others, announcing elected officers. It was a bolt out of the blue coming from people who did not support me.''

The LEC met twice during the period, trying to organise - unsuccessfully - a meeting with Mr Loo and others, Ms Curran said.

The committee was in communication with Labour head office and the national council. The LEC continued to investigate the status of the branch.

''We were upset by what they were doing, undermining the candidate. Why are they doing this? I don't believe they have good intentions.''

Because Labour did not want the issue to become public before the election, it was put on hold. However, on September 22, Mr Loo, posting online under a pseudonym ''Colonial Viper'' took issue with the Dunedin South campaign and, according to Ms Curran, said it was hopeless and made it clear she had lost the party vote.

Mr Loo and Ms Curran then got involved in a Twitter conversation, which went from bad to worse.

Mr Loo told the Otago Daily Times Ms Curran was used to having ''tight control'' of the branch and did not like the fact the Andersons Bay-Peninsula branch was not in her inner circle.

The branch aimed to attract new members who were not university students but were in the trades, labourers or struggling to find full-time work - the traditional base of the Labour Party, he said.

Mr Loo remained a strong supporter of former Labour leader David Cunliffe, who wants the job back but is facing a challenge from Wellington Central MP Grant Robertson, formerly of Dunedin.

Ms Curran and Dunedin North MP David Clark both supported Mr Robertson previously and can be expected to provide similar support in the Labour leadership contest.

Mr Loo was annoyed Ms Curran ''jumped on Twitter'' to castigate him, believing she let herself down in her reactions.

''MPs should look after their own side and leave the party organisation to the party.''

Asked why he was becoming so outspoken, Mr Loo said many people were not getting a fair deal and he wanted to speak out for those who could not speak for themselves.

He acknowledged the National Party had done well in getting their supporters to look at their self-interests, but Labour needed to do the same.

Pointedly, he mentioned all Labour MPs would face re-selection in 2016 and selection contests were good for the health of the party.

''No MP holds their seat by right. It's not personal, but the way of developing talent is to give people a chance of participating,'' he said.

Ms Curran said there were lots of questions to ask about the campaign, but Dunedin did not do as badly as the rest of the country.

Dunedin South was fourth, behind Manurewa, Manukau East and Mangere, in the amount of party vote received.

''These people have not gone through the proper process, they have been organising in secret and have no relationship with the LEC.

''If people are upset with myself or the Dunedin South campaign, they had the opportunity to challenge and they didn't. I'm re-elected.

''The swing against me was half of what it was in the rest of the country and my vote increased by 1.2%. It is not great having linen aired in public and I regret that. But the time has come for this person to be outed.

''We need renewal but we need people who are well-intentioned.''