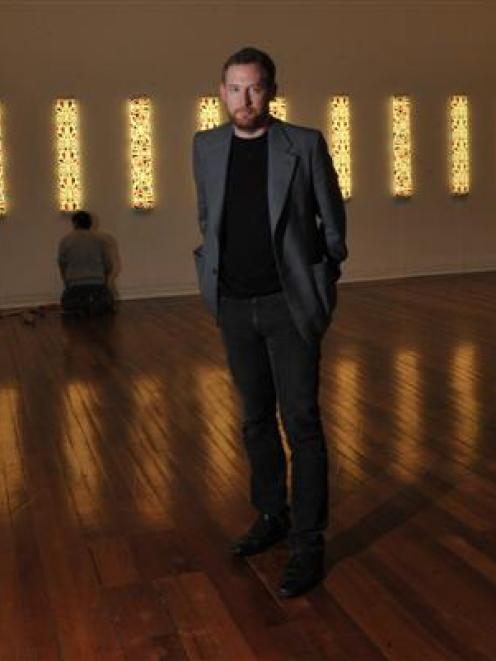 Dunedin Public Art Gallery curator Aaron Kreisler stands amid the 'Te Po' exhibition while Russell Soo installs The Bosom of Abraham, by Michael Parekowhai. Photo by Criag Baxter.
Darkness is coming to the centre of Dunedin.

The Dunedin Public Art Gallery will unveil an exhibition today to mark Matariki, which pays homage to darkness and night.

''Te Po'' is an assemblage of contemporary Maori artworks to highlight the Matariki Maori New Year celebrations next month.

Matariki is the Maori name for the Pleiades star cluster and traditional Maori New Year and will be celebrated from June 10 to July 7 in Dunedin this year.

''The exhibition is a coming together and coalescing of sky and earth. In Maori mythology, there is the darkness, or underground, and death and the step between them is purgatory,'' DPAG curator Aaron Kreisler said this week.

All the works in the exhibition, which runs to June 16, share the traditional Maori palette of red, dark brown, black, blue and white.

The exhibition includes a rarely-seen 1970 Hotere work, May and the Birds of Ice. The Moon Drowns in its Voices of Water, which was named after a haiku by poet Bill Manhire.

''We haven't had that Ralph work out for at least two decades,'' Mr Kreisler said.

''It's nice to dig a work like that out of the collection and put Ralph in a context, or discussion, with a younger generation of contemporary Maori artists.'' 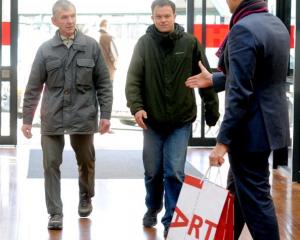 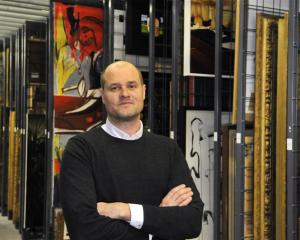 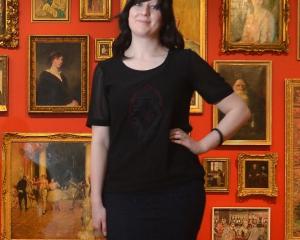 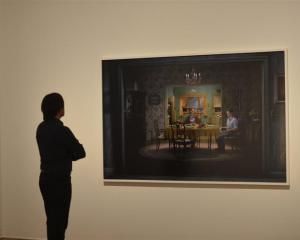 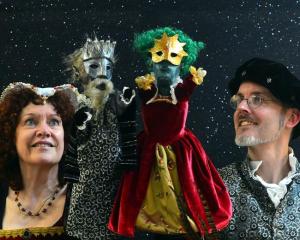 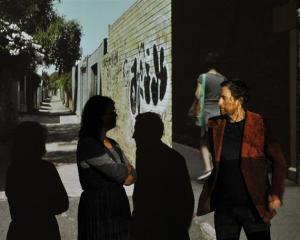