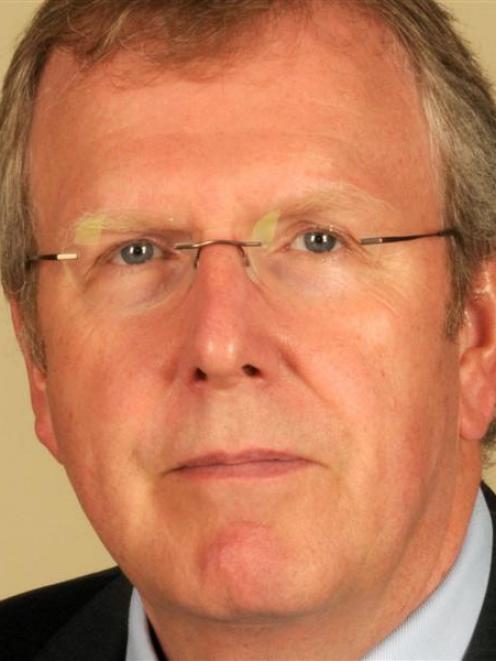 Paul Brunton.
A leading British dental researcher and educator Paul Brunton has been appointed dean of the University of Otago's School of Dentistry.

Prof Brunton, who is director of student education at the University of Leeds School of Dentistry and serves on its senior management team, will take up his Otago post in November.

Prof Brunton said he was looking forward to further developing the Otago school and cementing its status as a centre of excellence for research, education and healthcare, serving the needs of the population of New Zealand.

It was also important to ''keep our research and education at the very cutting edge of the discipline'', including by ''developing novel technologies and materials'' that would benefit patients.

The school's environment was also ''incredibly important'' in achieving success, and one of his first priorities would be working closely with the university to realise the planned major upgrade of the school's facilities, he said.

He is a professor of restorative dentistry, whose research interests include operative dentistry, specifically tooth preparation and tooth whitening, and early diagnosis and treatment of tooth wear.

In his role as director of student education, he had provided strategic leadership to curriculum development and innovation at the Leeds school, including at postgraduate level, Otago officials said.

Otago health sciences pro-vice-chancellor Peter Crampton said Prof Brunton had a ''wealth of experience as an innovative leader in dental education and research''.

Prof Brunton is president of the British Society for Restorative Dentistry, and is a member of the research committee of the Royal College of Surgeons of England, and a board member of that college's Faculty of Dental Surgery.

After graduating from the Leeds School of Dentistry in 1984, he obtained his MSc in restorative dentistry in 1992 and his PhD in 1996 from the University of Manchester.

Before taking up his appointment at Leeds in 2004, Prof Brunton was a clinical lecturer, and since 1997, a clinical senior lecturer, in restorative dentistry at Manchester University.

More than 70 of his articles had appeared in peer-reviewed journals, and he had written four textbooks, and edited another four, in restorative dentistry, officials said.