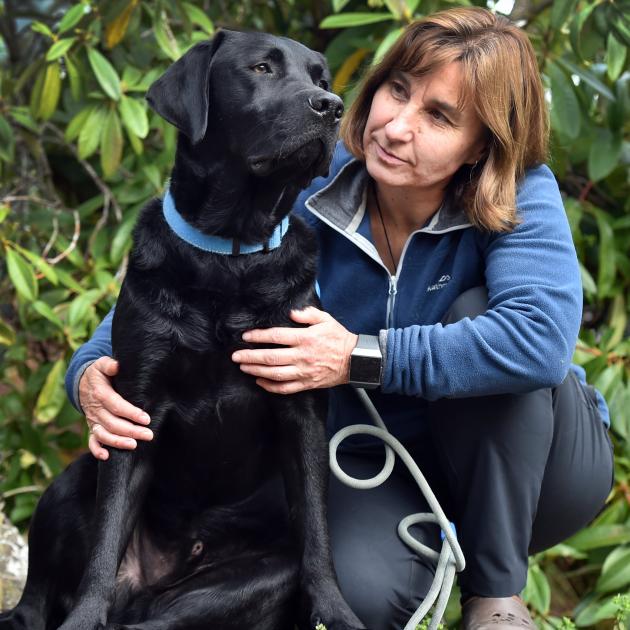 "It definitely gave me a fright but I was able to be calm for the dog, which helped him to calm down.

Ms Vella, who lives nearby, managed to extricate the front right paw of her 3-year-old black Labrador and the dog escaped with only minor injuries during the walk, at 8am on Wednesday.

Social media messages have since warned other dog owners about the risks of unauthorised traps at Bethune’s Gully, and the Dunedin City Council has also put up warning signs. 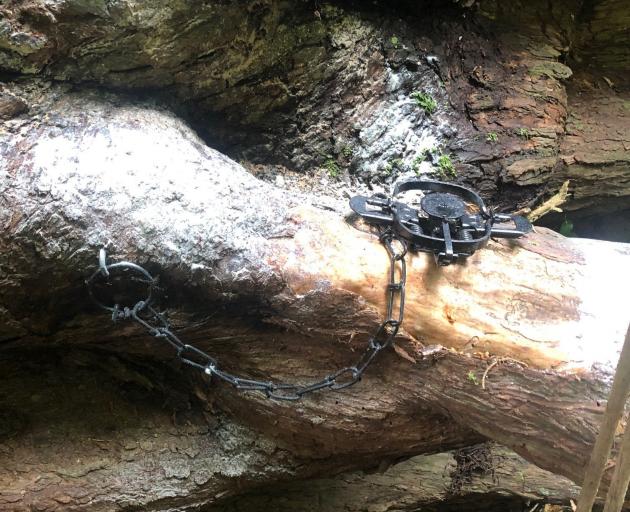 DCC group manager parks and recreation Robert West said the DCC was concerned about all unauthorised trapping and council contractors had visited the area on Thursday morning, searching for traps.

The trap that had caught the dog was no longer there, but four others were found.

Possum poachers appeared to be involved. People were not allowed to set traps on council land without permission, despite possums being considered a pest, he said.

DCC pest control contractors did not use leg hold traps in any council parks or reserves.

Yes, I found some in green belt, Roslyn area. I told DCC and met contractor to show where they were.
These people need to be caught and prosecuted. DCC should do stake outs or use cameras to catch them.

Odd that a dog on a leash, as required, was able to get caught in a trap.

Actually, dogs do not have to be on a leash under covid-19 rules, they just have to be under effective control. The trap was right beside the track and just as likely to catch kids and on-lead dogs. Enough with the victim-blaming.