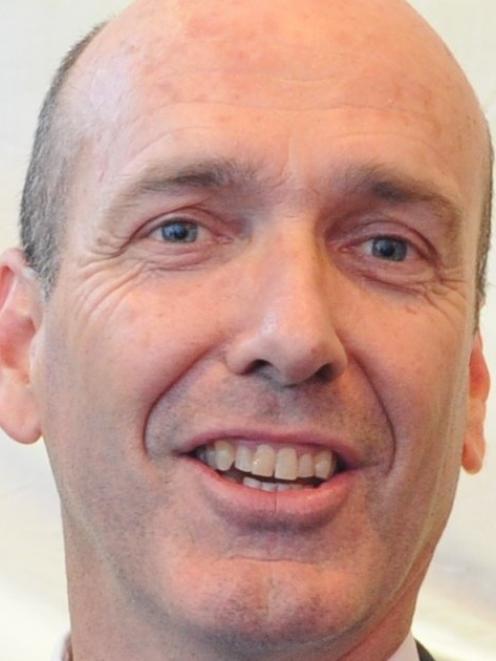 Nicholas McBryde
The Otago Festival of the Arts is hoping the world's biggest arts festival will help it get back in the black.

The Edinburgh International Festival has invited Otago festival director Nicholas McBryde to this month's event to assess prospective performers for the Dunedin festival.

The Otago Festival of the Arts posted a financial loss for the first time in its 13-year history last year, exhausting its $60,000 cash reserves and forcing organisers to relocate its Stuart St office to cheaper premises in the Exchange.

''I'm absolutely thrilled at this opportunity, because there's no way the festival could afford this kind of activity in the current environment it finds itself in,'' Mr McBryde said.

''It is a really wonderful opportunity for the festival to find its feet and get going again. It's a chance to get re-established and reconnected with the network.

''The Edinburgh Festival is the biggest in the world. It's just huge. There are 2000 performances a day in Edinburgh and it doubles the city in size for the three weeks of the festival.''

The reconnaissance trip was organised and funded by the British Council of New Zealand.

''They want to take people to the Edinburgh Festival to promote UK artists and theatre companies for consideration by other festivals around the world. I've already got my eye on a few things.

''There are nine things, in particular, that I think would work beautifully here,'' Mr McBryde said.

''But we've got a lot of work to do in very short time-frame. Because we're a long way away for most places, we also have to find a logistical itinerary that makes sense for the acts.

''We have to create opportunities for them in Australia and other parts of New Zealand.''

Mr McBryde leaves Dunedin on Monday and returns on August 26.

He will be accompanied by Dunedin City Council community arts adviser Cara Paterson. The next Otago Festival of the Arts is next year.