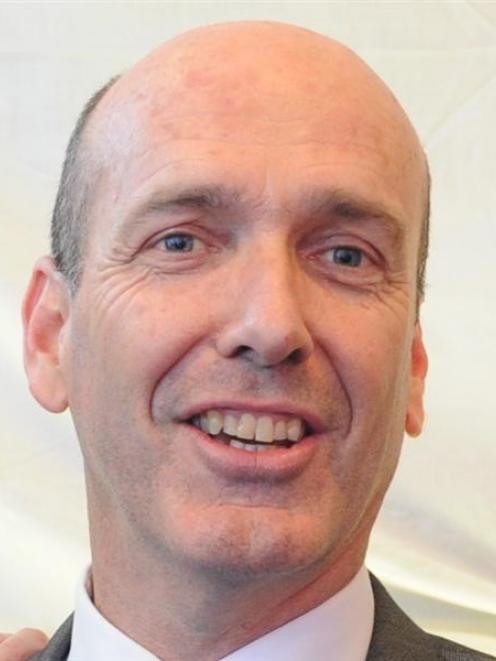 Nicholas McBryde
The Otago Festival of the Arts received a boost yesterday with the announcement of a $150,000 Otago Community Trust donation to help fund next year's festival.

Miss Wheeler resigned suddenly in December, immediately after the 2012 festival, when it emerged poor administration had led to many performers not being paid.

''After last year, the festival has a legacy that it has to acknowledge and, when I was putting in applications to funding organisations, the festival didn't look very robust.''

The community trust was one of the festival founders and its support was crucial, Mr McBryde said.

''The trust was part of the inspiration for the festival and provided $40,000 for the original feasibility study back in 1998. Without the community trust, the festival wouldn't exist, it's as simple as that. So, we're very grateful and it's certainly not something we take for granted.''

Several international acts had already been confirmed for the next arts festival, next October, Mr McBryde said.

The Otago Community Trust donated $359,400 to 30 organisations in August, including $40,000 to the Otago Chamber of Commerce for training programmes, $40,000 towards the Special Olympics National Games in Dunedin in November and $35,000 to Musical Theatre Dunedin production Hairspray.

Other trust donations for August were. -