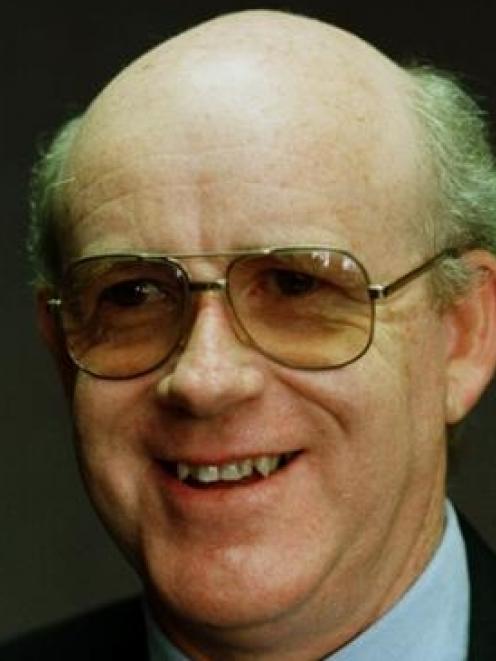 Alan Porteous
Jokes about Dunedin being "the Riviera of the South" may have to be reconsidered after the highest temperature in the country last month - 32degC - was recorded at Dunedin International Airport on Christmas Day.

This is also the second-highest December temperature recorded at the airport since records began there in 1962, the National Institute of Water and Atmospheric Research's national climate summary for the month says.

Reduced rainfall throughout Otago ranged from about 20% below average in Queenstown (where rainfall totalled 57.4mm) to 63% in Ranfurly (29mm).

Mr Porteous said that, because of its climatic extremes, Otago had always been challenging for farmers.

"December last year would have been an extra challenging month," he added.

The drier than usual month had followed a dry November.

Farmers relied on the summer months to deliver much of the region's annual rainfall.

Such conditions subjected trees and farm animals to extra stress.

He had heard anecdotal reports from people living in the Alexandra and Clyde areas, suggesting that conditions were among the driest for 20 to 30 years.

While most of New Zealand made do with average temperatures, Northland and the Bay of Plenty enjoyed above normal sunshine hours and record high temperatures in some areas.

Farmers in Northland were hurt by an ongoing dry spell.

The central North Island, southern Hawke's Bay, Wairarapa and Canterbury were, like Otago, drier than normal.

Despite the 32degC temperature spike on Christmas Day, Dunedin was, overall, the coolest of the country's six main centres, with its mean 13.3degC temperature slightly below the city's December average (by 0.6degC).

Dunedin and Christchurch were also the equal driest of the main centres, with Tauranga the warmest and sunniest (mean temperature 18.4degC) and Hamilton the wettest (80mm).

Big weather extremes were also clearly demonstrated, with chilly southern air masses bringing Dunedin its lowest minimum temperature for the month, -0.7degC, on December 4, since records have been kept.

Lumsden, in Northern Southland, recorded the country's lowest temperature for the month: -3.5degC on December 3, which was also the lowest December temperature recorded there since records began in 1982.

Wind gusting up to 130kmh hit exposed parts of Otago, Southland, Fiordland and Canterbury on December 18.

This resulted in the third-highest wind gust (106kmh) being recorded at Lauder, in Central Otago, since records began there in 1981.