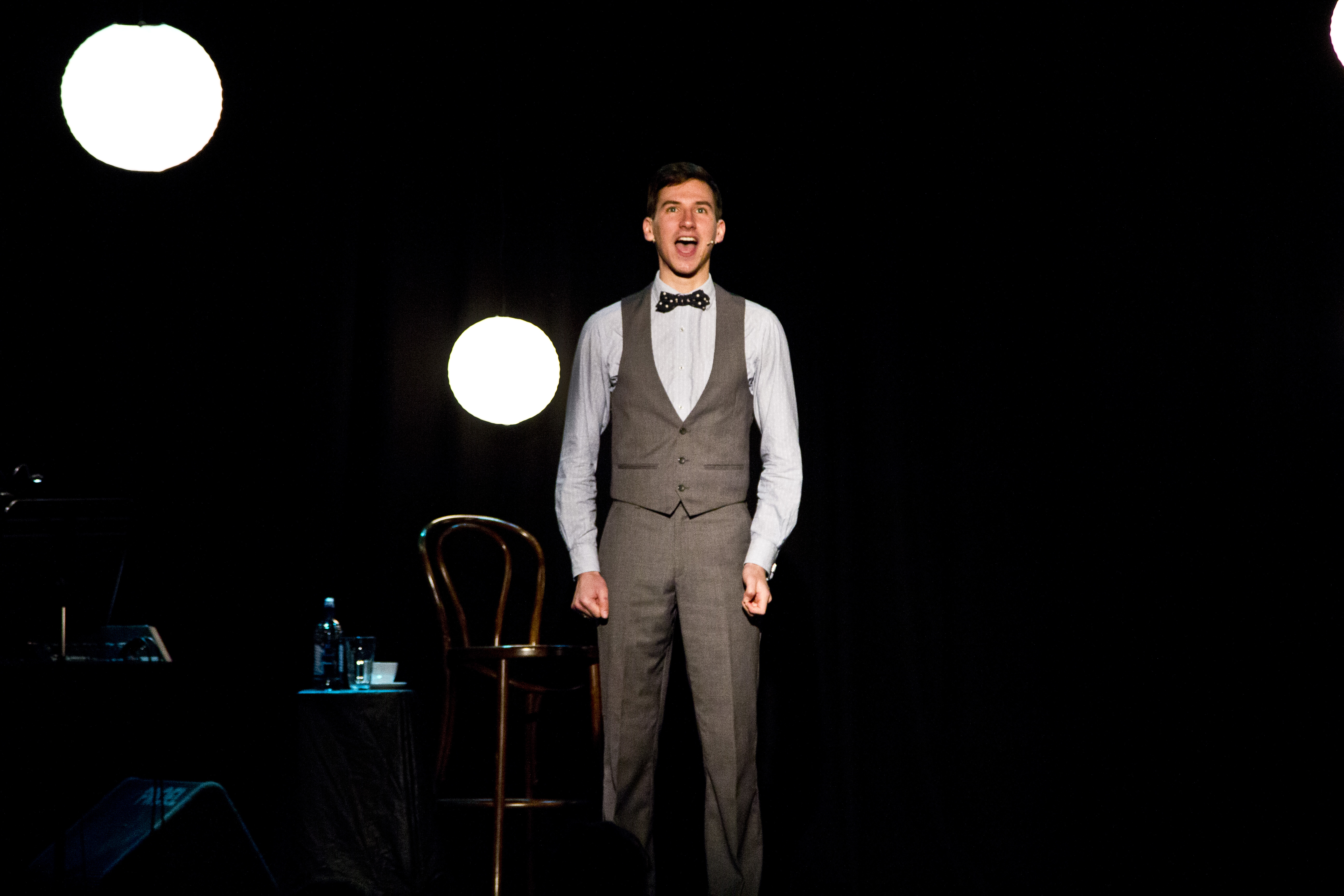 St. Louis Cabaret Conference artistic director Tim Schall said the conference was the largest training program of its kind in the US.

"We are very excited to welcome Jason Henderson as the first New Zealander accepted to attend our program!”  he said. 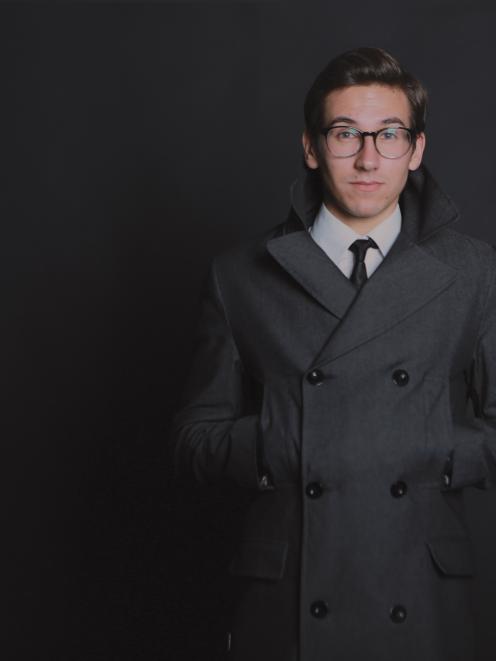 Henderson said he was looking forward to meeting and working with the team.

“All of the faculty are amazing - their performance credits are eye-watering," the singer said.

“I also can’t wait to meet Tony-Award-winner Faith Prince and living-legend Marilyn Maye - Ella Fitzgerald called her one of the greatest
singers she knew - what an accolade!”

Nominated Most Promising Emerging Artist at the 2016 New Zealand Fringe Festival, Henderson is most recently known to Dunedin audiences for his show Coward in the Office at Arts Festival Dunedin in October 2016, when he teamed up with Terence Dennis to transfer Noël Coward’s classic
songs into the fluorescent glare of the 21st-century office.

He also performed There’s Nothing on TV in the 2016 Dunedin Fringe Festival.

The University of Otago Master of Music graduate, who has lived in Dunedin following his study, plans to relocate to New York City, the home of Cabaret, following his time in St Louis.

Dunedin audiences have one last chance to see Jason perform before he leaves.