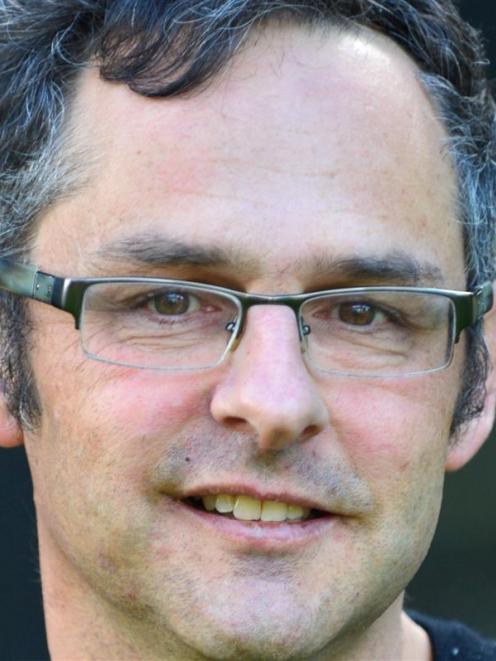 The fight involves calling for increased regulation, targeted taxes, a ban on marketing junk food to children and ''eliminating sugary drinks from New Zealand by 2025''.

''What really made me want to join the group was my research funding connecting sugary drinks and gout,'' Prof Merriman said.

''The aim is not only to reduce the consumption of sugary drinks but also provide more information to the general public.''

The connection between sugary drinks and poor health was less obvious than the negative effects of smoking and the public needed to know the facts, he said.

He believed the group's aim to ban sugary drinks was ''aspirational'' and a way to get people talking.

''People can look and think ... why are they making those aims and that's when you are able to provide some more information.''

In another front in the war on junk food, Otago University Wellington researchers last week called for a ban on ''manipulative junk food advertising to children''.

This included offering free toys, competitions and having promotional characters and celebrities connected to products, some of the techniques used to promote junk food to kids uncovered in the researchers' systematic literature review.

''Such marketing has been proven to increase children's requests for the advertised foods, their food preferences and ultimately their diets,'' she said,.

She and her research colleagues were calling for an outright ban on junk food advertising to children under 16, as had been done in Norway.

In the absence of a ban, new rules should to be added to advertising codes on the use of persuasive techniques, as has been done in the United Kingdom, Australia and Ireland, the researchers said.

''Addressing this issue would make a meaningful contribution to curbing the international obesity epidemic besieging children throughout the world,'' she said.