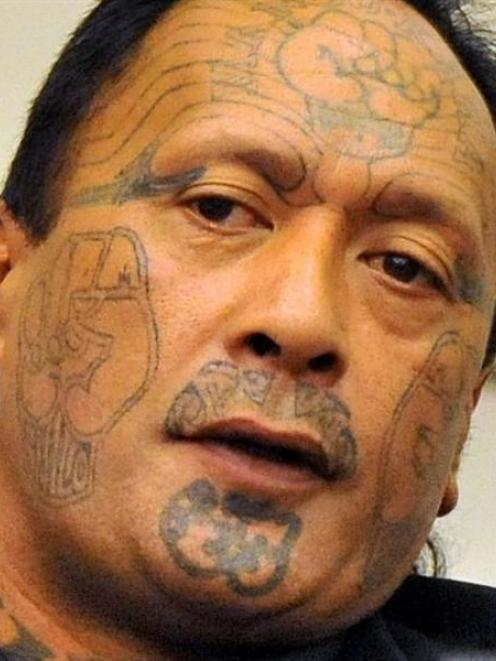 Albert Epere.
A Black Power kingpin with multiple prison stints behind him has won a $52,500 Dunedin City Council contract to maintain several areas of the city's public land.

Although council staff called the move a ''leap of faith'', they said it was also a chance to give the man's children something other than gang life to which to aspire.

Mr Epere, a patched Black Power leader who has served prison terms for assault and grievous bodily harm, was not available for comment yesterday.

Mrs Williams said she did not know ''anything about becoming a Black Power member'' and confirmed the council had not looked into what it took to become a patched gang member as part of its due diligence for the contract. 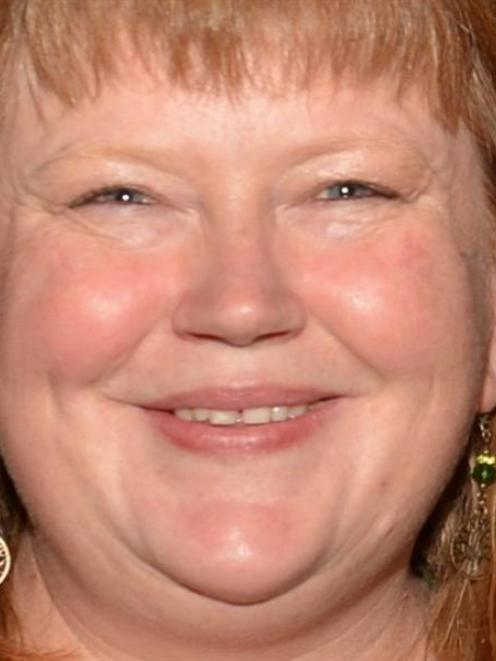 Rebecca Williams.
Mr Epere had approached the council as an individual, not a Black Power representative, and had already spent 12 months employed by the council as a supervisor for its Taskforce Green initiative, Mrs Williams said.

''He made no secrets about his past and that he'd done things he wasn't proud of in the past,'' she said.

But Mr Epere now wanted to explore a new path for him and his family.

''He is still a member of the Black Power gang but he wants a different future for his children.

''He doesn't want that gangster lifestyle for his kids so he is exploring ways to be an honest man.''

The council had put ''mechanisms'' in place to ensure criminal activity and the wearing of gang paraphernalia were not allowed while fulfilling the council work, she said.

''And it is a trial, until June next year, to see if we're going to look into this on a larger scale, and what would be involved.''

Mr Epere had spent time with the council's economic development unit learning how to start and run a business, and had agreed to three-monthly checks as part of his contract, to ensure ''everything's going well'', she said.

''We know it is [brave] but it's a leap of faith. Society does need to provide opportunities for all its members to contribute,'' Mrs Williams said.

''People serve their time and we live in a society that doesn't lock people up for the rest of their days.

''So, we need to find ways of working with these people.''

The council was aware some members of the public, especially previous victims of gang-related crime, could be uncomfortable with the arrangement.

''I think anybody with specific concerns should get in touch with the DCC and we can talk about them further,'' Mrs Williams said.

Mr Epere was expected to begin work within the next week.