Gregg's plant up for sale 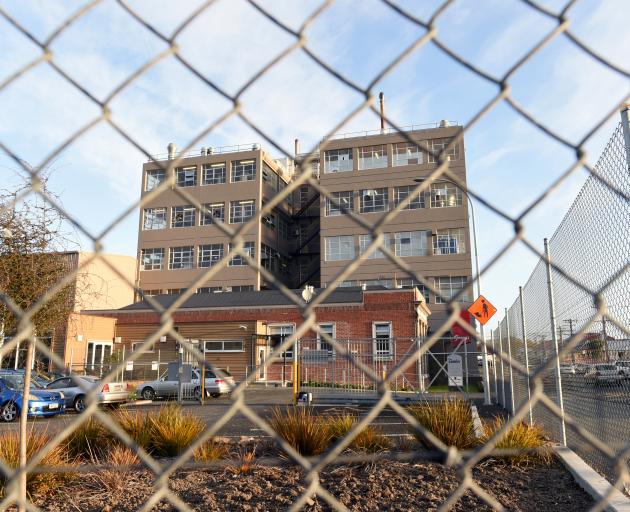 The Cerebos Greggs plant. Photo by Gregor Richardson.
A shadow has been cast over more Dunedin food manufacturing jobs as the Cerebos Gregg's food factory is put up for sale.

While the sale is as a going concern, the factory's more than 50 staff will have several months to wait to see who emerges as a buyer.

This follows a recent $20 million refurbishment of the Cerebos Gregg's Dunedin plant.

Japanese corporate Suntory Group has put up for sale its combined food and instant coffee divisions across Australia and New Zealand. Suntory is retaining the fresh coffee divisions.

Yesterday's surprise announcement follows Cadbury's parent, Mondelez International, last month confirming 350 jobs will be lost from Dunedin by the start of next year when its factory closes. It had been operating profitably for many years.

Suntory spokesman Martin Cole, contacted in Sydney yesterday, confirmed all 800 staff in the combined New Zealand and Australian operations had been told of the sale process.

He expected it could take six to nine months.

He was aware of the recent Cadbury closure in Dunedin, highlighting Suntory had invested in the plant last year to boost production.

''I want to stress this is not about [factory] performance, but Suntory focusing on its beverages . . . food has been a very small part of its business.''

When asked what would happen should the businesses not sell, he said the operations in Sydney and Dunedin ''would be retained'' by Suntory.

He declined to say what the asking price was, but confirmed the business had been profitable in recent years.

The businesses were ''attractive, good performers''.

''It is a sign of changes happening globally in the food production sector,'' he said of corporates rationalising or restructuring subsidiaries in other countries.

Both Cadbury and Gregg's had spent tens of millions of dollars recently in redevelopments.

Mr McGowan said, as another ''major employer'' in Dunedin's's food sector, he would have wanted more detail from Suntory on what issues it was facing, and know more about any prospective buyer.

''We've just got to hope Suntory are genuine in wanting to sell Gregg's and not [ultimately] just close it down,'' Mr McGowan said.

''[However] it's concerning to hear that there is a sale process under way of another Dunedin iconic manufacturer, which have been manufacturing coffee in Dunedin since 1869.''

Ms Nicholls said the Gregg's Dunedin factory was well situated, and purpose-built, with a high-calibre team. It was ideally located at an international port for importing coffee beans.

''We may find that a new owner may consider expanding the factory,'' Ms Nicholls said.