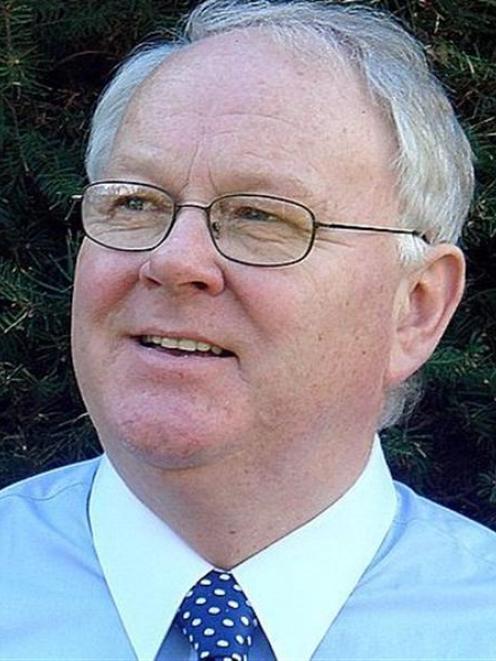 Cr Michael Guest made his apology to fellow councillors during the non-public section of Monday's council meeting, after "inadvertently" revealing the existence of a commercially sensitive letter from Mayor Peter Chin to the Otago Regional Council.

He would not discuss details of the breach, but Cr Guest confirmed, when contacted, it related to a letter sent by Mr Chin to the ORC.

Cr Guest said he had raised the letter with a senior ORC staff member on June 24, two days after the confidential briefing, not realising the woman was unaware of its existence.

"The conversation was brief and I thought that she knew about the letter from the mayor to the ORC, so I asked her: `Have you got Peter's letter?'.

"As soon as I realised she hadn't got it, nothing more was said," Cr Guest told the Otago Daily Times yesterday.

He would not disclose the exact contents of the letter, due to the sensitivity of the information.

Mr Chin also would not say, when asked, if the letter discussed any aspect of the Forsyth Barr Stadium project.

Rumours have also been swirling that the Dunedin Public Library - a city council facility - could relocate to the former chief post office building in the Exchange, possibly joining the Otago Regional Council there.

The regional council earlier this month decided to "park" its $31 million waterfront office plan and consider other possibilities.

City councillors and staff have so far refused to be drawn on speculation the post office could be a favoured new home for the library.

Cr Guest told the ODT he was "very sorry" for his breach of confidentiality, but insisted it was "completely different" from Cr Teresa Stevenson's recent breach.

She was ordered to apologise after a code of conduct committee hearing following allegations she revealed to the ODT in January details of a confidential letter regarding the Forsyth Barr Stadium.

"This is completely different from the other recent breach, which was a deliberate release to the media.

My breach was an inadvertent slip to one person . . . with no reference to the content of that letter," Cr Guest said.

Mr Chin said he contacted Cr Guest after hearing of the apparent breach of confidentiality and Cr Guest "readily admitted" his mistake.

Mr Chin said he exercised his authority to mediate a solution, with the issue - and Cr Guest's admission - brought to Monday's council meeting "to determine the appropriate penalty".

Cr Guest offered a full apology to his colleagues at the meeting, admitting his "stupidity was unacceptable and I deserve your criticism", Mr Chin said.

Mr Chin said he was "disappointed" to have two breaches in quick succession.

Trust was an important part of councillors' dealings with each other and outside parties, and leaks could put the council "on the back foot" in negotiations, as well as eroding perceptions of trustworthiness in the public's mind, he said.