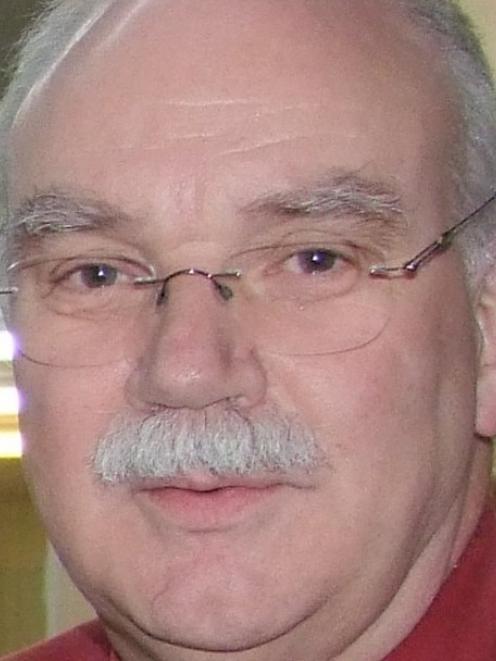 Branko Sijnja
Auckland will get the lion's share of health finance jobs to be removed from Southern District Health Board under a cost-cutting proposal.

More than 50 finance, supply chain, and procurement roles were affected by the Health Benefits Ltd proposal released to staff on Friday, and about half of the jobs would be either shifted north or eliminated.

The crown-owned entity is centralising jobs in a move touted to save $500 million over a decade.

The board, which had annual revenue of nearly $850 million last year, would retain 11.7 finance roles on-site, and 17.1 finance jobs would be relocated. Of those, 11.8 go to Auckland, another three head to Auckland, Wellington, or Christchurch, while other roles are eliminated.

The board's finance function was centralised to Dunedin a couple of years ago.

Board members contacted yesterday saw the logic of trying to save money, but there was disappointment the South was losing more jobs.

Board member Kaye Crowther, of Invercargill, could see the irony of discussing the powerlessness of the board the day after a health board election.

''As board members, there isn't an awful lot that we'll be able to do about it.''

Board member Branko Sijnja, of Dunedin, said he was always sad when Southern jobs were lost.

''It's a national procurement programme, and I'm afraid we're stuck with it.''

Board member Richard Thomson was torn as he was keen to see money saved for patient care, but he worried about the gutting of the regions.