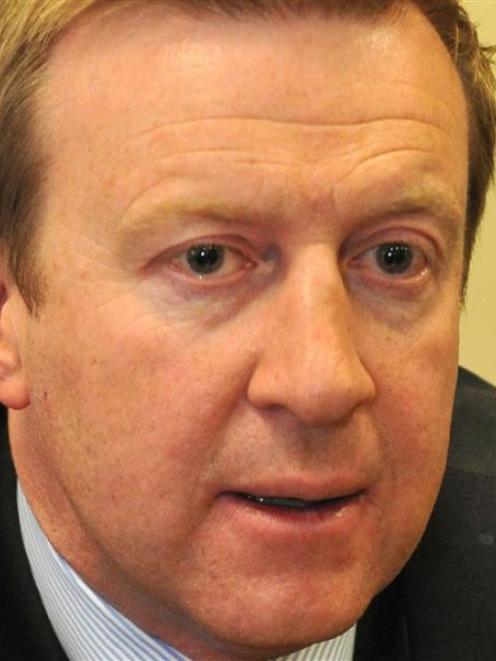 Dunedin Hospital general medical staff chairman Dr James Knight, a psychiatrist and mental health medical director, recently spoke out about a difficult and stressful environment at the board.

Years of trying to reduce deficits has led to low morale and conflict among staff.

Dr Knight, who leaves the board at the end of next month, was invited to meet Dr Coleman when the minister visited the troubled health board last week.

After meeting clinicians, Dr Coleman told media it would be a mistake to call Southern an unhappy DHB. He said he met happy and engaged clinical leaders on his visit.

He believed it was important to be positive, because otherwise morale could be talked down. 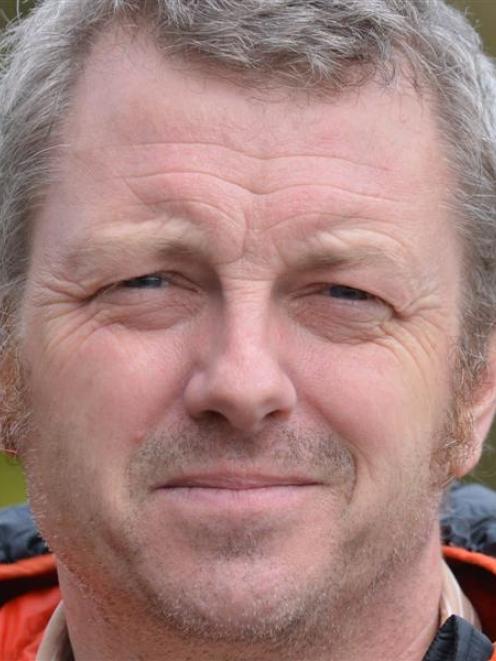 James Knight.
Dr Knight told the Otago Daily Times the minister appeared to have visited Dunedin with an ''agenda'' to tell the board it was adequately funded, and to play down concerns over staff morale.

''I have not just been speaking about my own experiences as a senior doctor, and as a medical director.

''I also speak in my role as the chair of the general medical staff group at Dunedin Hospital, which represents the interests of senior doctors on the Dunedin site,'' Dr Knight said.

His concerns about staff morale were based on hours of conversation with a large number of senior doctors over several years.

Dr Coleman's attitude was condescending, Dr Knight said. It mattered because if the problem was not acknowledged, it would not be addressed.

''It reminds me of the story of The Emperor's New Clothes. Everyone is supposed to agree that things are fine here, and anyone who says otherwise is discredited.''

Dr Knight said in psychiatric practice - as in all clinical medicine - a problem could not be solved until it was diagnosed and discussed.

''The minister seems to be operating on the assumption that if we talk about problems with morale, we will exacerbate those problems. I'm inclined to believe the opposite is true.

''I think the best approach is to talk about the problems in an honest, direct and transparent way, in order to start thinking about solutions to those problems.''

Dr Knight said Dr Coleman listened to his concerns, which included Southern potentially being short-changed by the population-based funding model, and the need to invest in training and mentoring for clinical heads.

''Unfortunately, only a few senior doctors were invited to the meeting [with Dr Coleman], and those of us who were invited did not have many opportunities to speak.

''There are some senior doctors on the Dunedin site that I would have liked him to meet with. Mike Hunter and David Barker are two very well-respected colleagues who are passionate about getting senior doctors more engaged in decision-making within the DHB,'' Dr Knight said.

The ODT asked Dr Coleman for a response to Dr Knight's concerns.

In a statement, he said: ''I visited Southern DHB last week as a priority. I spoke to a range of clinicians, and my comments reflected the tenor of those conversations''.

''It's up to clinicians, management and the board to work together to move to a sustainable position, both clinical and financial, to ensure the delivery of effective and efficient services that meet the community's needs,'' Dr Coleman said.