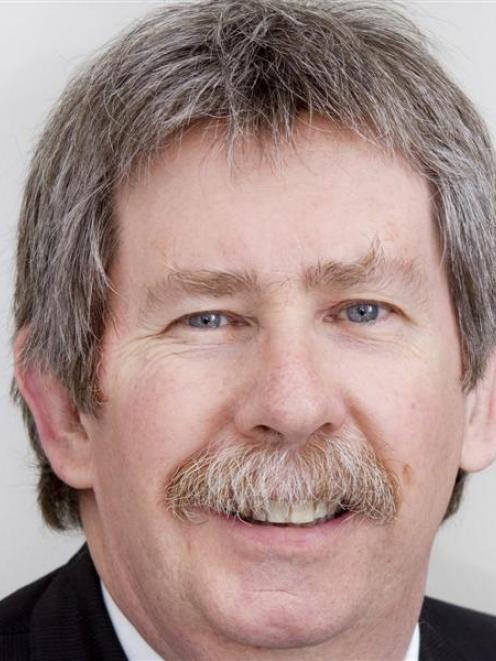 Richard Thomson
The head of the Dunedin City Council's finance committee, Cr Richard Thomson, says he is ''stretched'' and may be forced to step down at next year's local body elections.

Cr Thomson, a two term city councillor, is also a member of the Southern Partnership Group, tasked with overseeing the $300 million rebuild of Dunedin Hospital.

He told the Otago Daily Times yesterday he was yet to decide his political future, but could step down as a councillor at next year's local body elections to focus on his health role.

''I'm stretched, quite obviously. I'm managing at the moment, just, but I don't know how much of my time is going to be involved with the hospital rebuild stuff.''

Cr Thomson said he would make a final decision ''close to deadline'' ahead of next year's election, but his first priority was the Dunedin Hospital rebuild.

''I don't mean that to negate my role as a councillor, but health has always been my first love and I think this is just such an important project.

He was first elected as a city councillor in 2010 and appointed deputy chairman of the council's finance, strategy and development committee.

In 2013, he was re elected and named chairman of the council's finance committee.

But, asked yesterday if he harboured any ambition to go further and challenge for the mayoralty, Cr Thomson said: ''Absolutely none.''

Instead, he would have to decide by next year's election whether there was still time in his schedule for civic affairs.

''I'd love to stay on in council, and if I think I can, I will. But I don't think I'm in a position to make that call at this stage.''