‘We are in for the long haul’—DHB 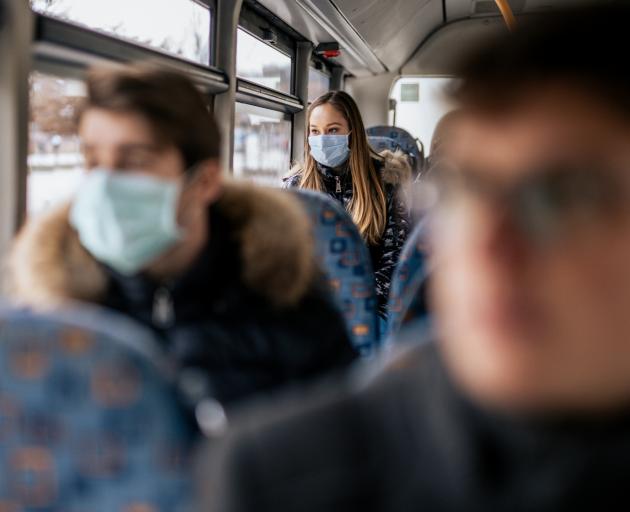 PHOTO: GETTY IMAGES
Only one case of the virulent Delta strain of Covid-19 has been recorded in the South, the Southern District Health Board says.

However, the healthcare system will continue to be under pressure over winter as increased transmission of different strains will complicate common winter illnesses in the coming months.

"We are in for the long haul," Dr Lloyd said.

"I think it’s going to be a continuing challenge for the next few months."

The Omicron wave that took over shortly after the Delta variant was detected in New Zealand was initially the sub-variant BA.1, but that quickly changed to BA.2 in the region.

Dr Lloyd said he was not sure if the new XE variant had arrived in the South yet, but when it did arrive, it was expected that variant would take over as well.

"It’s this evolution of infectivity — the more infectious a variant is, the more it takes over."

"One of the unknowns that we have is that coronaviruses, they always mutate to become more infectious — that’s how they persist."

There was no doubt that at some stage southerners would be exposed to new variants that would be much better at transmitting themselves by bypassing immunity, he said.

"I think then the hope is that it doesn’t coincide with an increased level of morbidity," Dr Lloyd said.

Nevertheless, he said he expected the baseline number of Covid cases through the winter would remain high.

"And when that corresponds with other winter ills, influenza, RSV, it’s going to be quite challenging to manage all that level of respiratory illness."