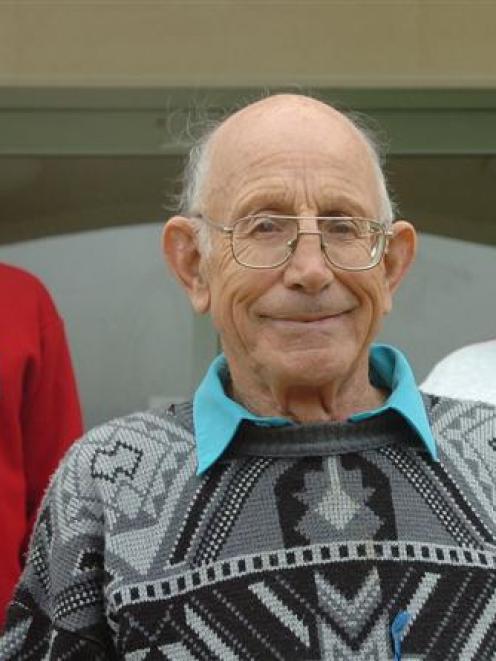 However, those attending Saturday's home reunion at Chisholm Park, held in conjunction with the Andersons Bay School 150th anniversary celebrations where many of them went to school, had good memories of the homes.

Reunion organiser Peter Greenfield (73), of Outram, said the reunions always proved popular, but this could be the last.

"It's important to bring everyone together," he said.

"An awful lot of children have been through the homes."

Many of the children ended up in the homes after a death of a parent or because their parents could not cope.

Flo Clark, who was a social worker at the homes, said when the homes closed in 1991 it was a tragic loss to the community as it gave children a place to belong.

Sheryl Clarkson, who was at the home from 1981-1986, said as an adult she remembered the support and unconditional love, but as a child it was "very scary".

"I was a small girl and it was a big home.

"It was upsetting but I wouldn't be who I am today if it wasn't for the home."

"It was tough in the first year," he said.

"I can remember crying my eyes out but once you adjusted you became part of it.

The homes were basic, discipline could be tough and all the children had their jobs to do.

One hundred and thirty-three people attended the reunion.