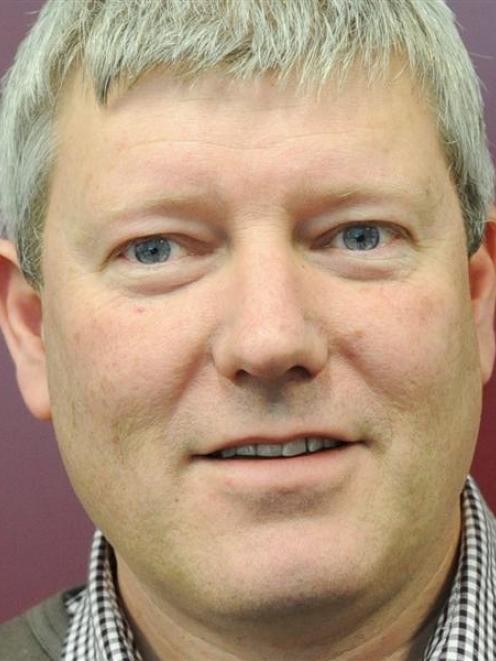 Gary Wilson.
Establishing a $3 million research station on the Auckland Islands will benefit New Zealand through a better understanding of the likely impact of climate change, researchers say.

The expedition's mission was to draft a feasibility plan for a subantarctic research station, which it is hoped will be built on the Auckland Islands, about 700km south of Dunedin, early next year.

The station, likely to cost about $3 million, would allow New Zealand scientists and worldwide agencies to work together towards understanding the effect of ocean and climate change as the world warmed, and what the impact would be on New Zealand's environment, biodiversity and economy, expedition organisers said.

Prof Gary Wilson, of the University of Otago marine science department, is a leading Antarctic scientist and is also director of the New Zealand Antarctic Research Institute.

The institute was leading the proposal to build the research station, with help from the Sir Peter Blake Trust, Otago University and Niwa, he said.

Fundraising would start this year, and an approach would also be made to the Department of Conservation over the proposals.

HMNZS Wellington and Otago University research vessel Polaris, the latter with eight researchers aboard, travelled to the Auckland Islands during the recent expedition.

A team of researchers aboard Polaris had supported participants in the Young Blake Expedition as they had examined potential sites for the research station.

The primary site was at the head of Smith Harbour, on the east side of Auckland Island, about 15km south of Port Ross, a natural harbour on the island.

It was hoped the station would provide accommodation for up to about 20 people.

Prof Wilson said although climate change was a ''key motivator'', oceanography, ecology and conservation would also be important elements of the proposed facility.

The subantarctic Auckland Islands lie near the northern boundary of the Antarctic Ocean.

''Being able to monitor changes in ocean currents and fronts as the earth warms will better enable us to predict how the South might drive changes in New Zealand's ocean and atmosphere,'' Prof Wilson said.

''Of all the countries in the world, New Zealand's economy is one of the most dependent on the environment.''

If we did not understand how the environment was changing, including its likely effects on agriculture, ''we can't really reap the economic benefits of working with the environment'', he said.

Representatives of the Department of Conservation, the New Zealand Antarctic Research Institute, Niwa and Otago University, as well as environment and business leaders, also took part in the expedition.