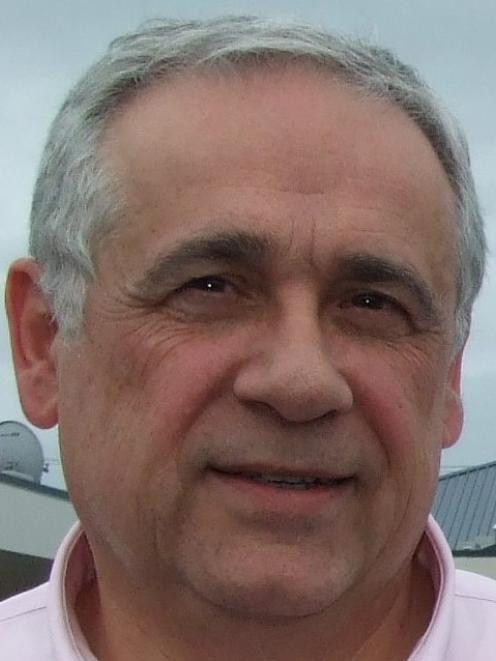 Ray Anton
A proposed 5% funding cut by the Southern District Health Board for its rural hospitals will affect some areas more than others, Clutha Health First chief executive Ray Anton says.

Dunstan Hospital management has warned it would be forced to cut services if its funding fell 5% in the next financial year.

The financially troubled SDHB said yesterday negotiations over the cuts were at an early stage.

''We see them suffering and we want to find a way to help them reduce their suffering.''

''[The impact is] more exacerbated for Dunstan, possibly Oamaru. Our situation is not as extreme as theirs, but there may be some impact,'' Mr Anton said. He believed it would be cheaper in the long run to care for patients in rural hospitals, but the board had pressing financial worries.

''I think it comes back to a $27 million potential deficit, plus [more] in future years. They're in a very difficult position.''

''The increase in patient numbers can be attributed to a combination of factors in addition to the population growth.

''These include the CT scanner [which] has enabled more patients to be kept at Dunstan Hospital for definitive care instead of being transferred to Dunedin, and advances in the level and complexity of care provided at Dunstan.

''Without a funding increase to match the increased population related health demands, the level of services provided by Dunstan Hospital cannot be maintained,'' he said.

Health board planning and funding director Sandra Boardman said the board was working hard to provide better and more equitable services across the district. The board is yet to make a formal offer, which is expected by the end of this month.

Oamaru Hospital chief executive Robert Gonzales could not be contacted.