Redundant Hillside staff are among workers being encouraged to make submissions to a national inquiry into the state of New Zealand manufacturing.

The Labour, Green, New Zealand First and Mana political parties together launched the Parliamentary Inquiry into Manufacturing, in response to what they said was a national crisis.

"This is a crisis that is leading to more unemployment, lower export earnings, increased dependency on imports, higher international debt and ultimately a poorer New Zealand."

Inquiry committee chairman Cam Moore said the aim of the inquiry was to better understand what was happening in the country's manufacturing sector and why, so the problems could be addressed.

"Manufacturing has been neglected over a long time. I find it sad," he said.

Mr Moore was appointed to the committee as its independent chairman, as a current executive member and past president of the New Zealand Manufacturers and Exporters Association. He said submissions from manufacturing workers - including Hillside staff - would add value to the inquiry.

"We want the full background. There's been a lot of odd comments made and we are hoping to get the full picture of what's going on and why," Mr Moore said.

Submissions were being accepted from businesses and members of the public, with a view to holding the first hearings next month.

Mr Moore said the process was likely to continue for a few months.

Hearing dates and venues had to be confirmed, but it was possible a hearing would be held in Dunedin. 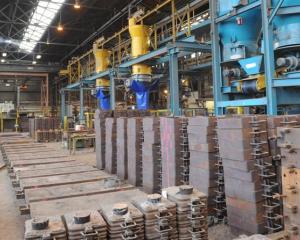 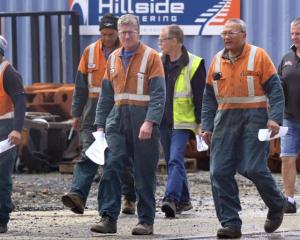 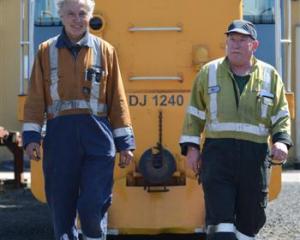 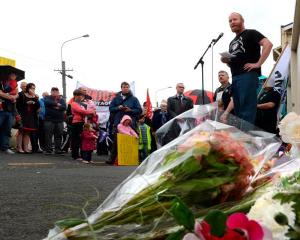 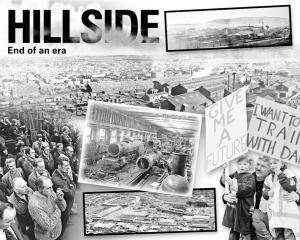 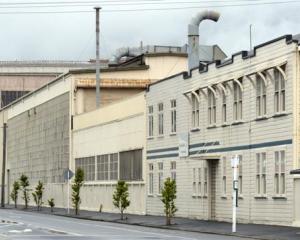 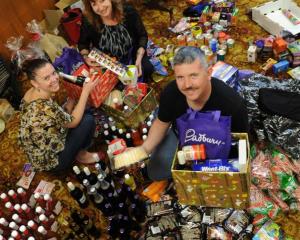