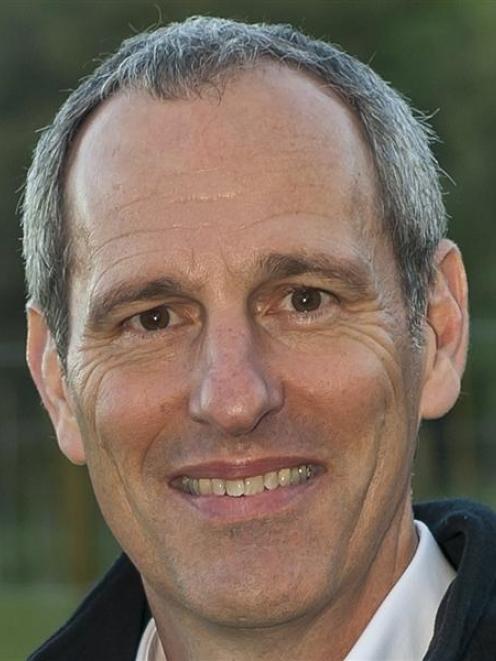 Tom Richardson
AgResearch chief executive Tom Richardson has been accused of ''fiddling while Invermay burns'' after revelations seven staff have resigned over its restructuring plan.

Details of the resignations - six of which were in recent weeks - were relayed to the Otago Daily Times by a number of sources, including Dunedin South MP Clare Curran.

Of the seven staff, four were science workers, including a ''science team leader'' of Invermay's animal productivity group, two were information technology staff and one a human resources person.

The Otago Daily Times has been told all seven cited AgResearch's plan to shift the vast majority of Invermay jobs to Lincoln as a reason for resigning.

Dr Richardson confirmed there had been resignations, but said they were part of ''normal turnover''. 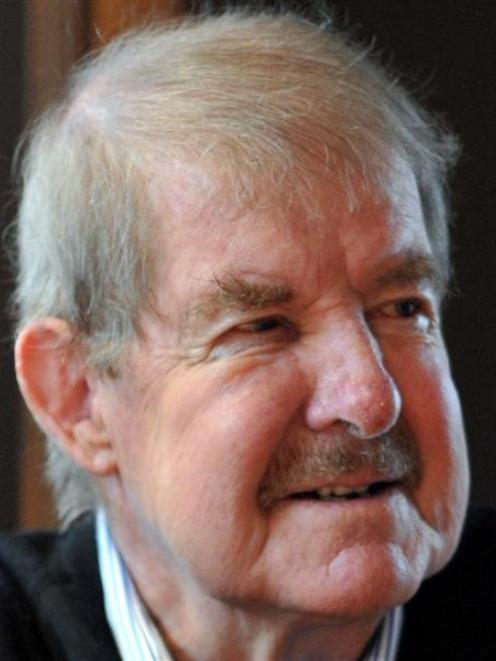 Jock Allison
''We do have normal turnover, due to various reasons, including natural attrition,'' Dr Richardson said.

Former Invermay director Jock Allison said the resignations were ''absolutely appalling'' and AgResearch's Future Footprint plan was ''destroying'' the most important research group for the sheep industry in the country.

''This is a classic situation of [Dr] Richardson fiddling while Invermay burns,'' he said.

''It will get worse, all right. There is no doubt about it,'' Dr Allison said.

The failure of AgResearch to estimate how many staff would resign, rather than shift to Lincoln, was ''just another illustration of total incompetence''.

Dunedin Mayor Dave Cull said the resignations showed the risks of AgResearch going ahead with its plan were too great.

''In the face of AgResearch's contention that good staff are hard to come by, it beggars belief that they would go through the process in such a way as that they are almost certain to lose good staff,'' Mr Cull said.

''What they should take from this is immediately call a halt to this process. They are talking about moving [75] people. The way they are going, there won't be anyone to move,'' he said.

He repeated his call for AgResearch to set a date by which it would make a final decision over relocations, saying ''uncertainty'' could cause more staff to leave.

She had been told that several staff were attempting to develop their own local opportunities as they had ''no intention of moving cities''.

Dr Richardson confirmed in a statement there had been resignations ''due to a range of reasons'', but added AgResearch did ''not comment on individual staff situations in the media''.

''Staff retention is very important to us and we recognise that for some people moving locations for their work in three-four years' time, will not be suitable.

''We will continue to work with staff to ensure that they are supported through this transition,'' he said.

Regarding when a final decision on staff relocations would be made, he said no staff would relocate before 2016 and its plans would continue to evolve until then.

Dr Richardson did not answer questions about whether AgResearch was concerned about the resignations or if it would reconsider its plan if more staff resigned.

Mr Joyce said it was important to note there was a certain amount of staff turnover from AgResearch, like any other organisation.

''I am advised the number of staff departures from Invermay in the last year is within normal expectations.

''It is also apparent that people's reasons for change include promotions, new permanent positions in other organisations, and their own decisions to relocate,'' Mr Joyce said.

Any suggestion that the minister could ''stop any resignations'' was ''impractical''.

''It is quite apparent that permanently freezing AgResearch the way it has always been, as being promoted by some people, would be detrimental to AgResearch and to the whole primary industry which benefits from its research,'' he said.