It's hangover versus Fomo 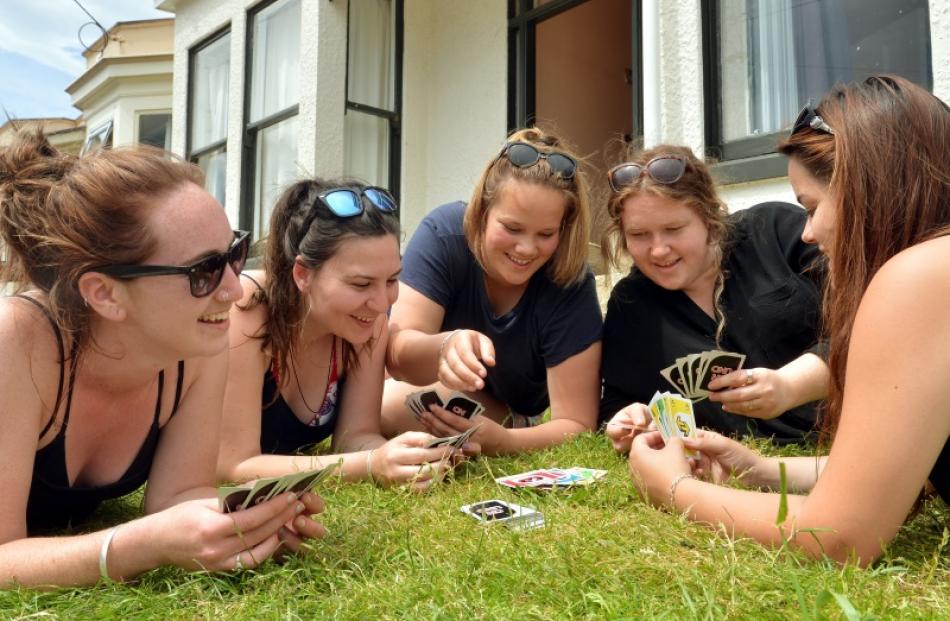 Rachel Fidow says she hates to miss out on a good night out.

''I went out every weekend, right up until my exams, because, I suppose - fear of missing out,'' the University of Otago student said.

She is far from the only one.

A new study co-authored by Otago PhD candidate Jayde Flett found students who fear missing out, like Ms Fidow, may be more likely to suffer the negative effects of drinking.

Ms Flett said different students experienced fear of missing out - or, as the phenomenon is more commonly known, Fomo - to a different degree.

The study did not find Fomo was causing students to drink.

But it did find those students who often experienced Fomo were twice as likely to suffer the negative effects of drinking, including regret, memory gaps, embarrassment and hangovers.

Ms Flett did not think Fomo was a new phenomenon.

''We think that Fomo has always occurred in some manner or another, kind of like a proxy for keeping up with the Joneses.''

Still, she said, social media might be exacerbating students' fear of missing out.

''It might be more pervasive now thanks to the prevalence of smartphones - it all transcends into an effect of social transparency.''

Ms Fidow was one of several Otago students outside a Hyde St flat yesterday and they all said the study results made sense. Each had experienced Fomo.

Leiana Hayward said ''if all of your friends are doing something, then you definitely do get a fear of missing out''.

And if she gave in, she would sometimes regret it.

''If you have something else on [the next day], and that's what was stopping you from going out, you're kind of like, `oh, damn it, I shouldn't have gone out. Now I feel bad'.''

Fellow student Tammy Douglas said she got Fomo ''quite often'' and would often regret nights out more if she had gone because she was worried about missing out.

The trio all agreed: social media and smartphones made Fomo worse.

''You watch everybody's stories, and then you give in and just go join in.''

Ms Flett said mobile phones might also hold the key to addressing the harm associated with drinking boosted by Fomo.

In the initial study, the researchers found female students who received the texts drank less during O Week and throughout the rest of the year.

In the first year of the trial, the texts did not seem to work on the male students.

The researchers were doing a preliminary data analysis of the second year data, and this time, it was ''looking better'' for the male students, Ms Flett said.