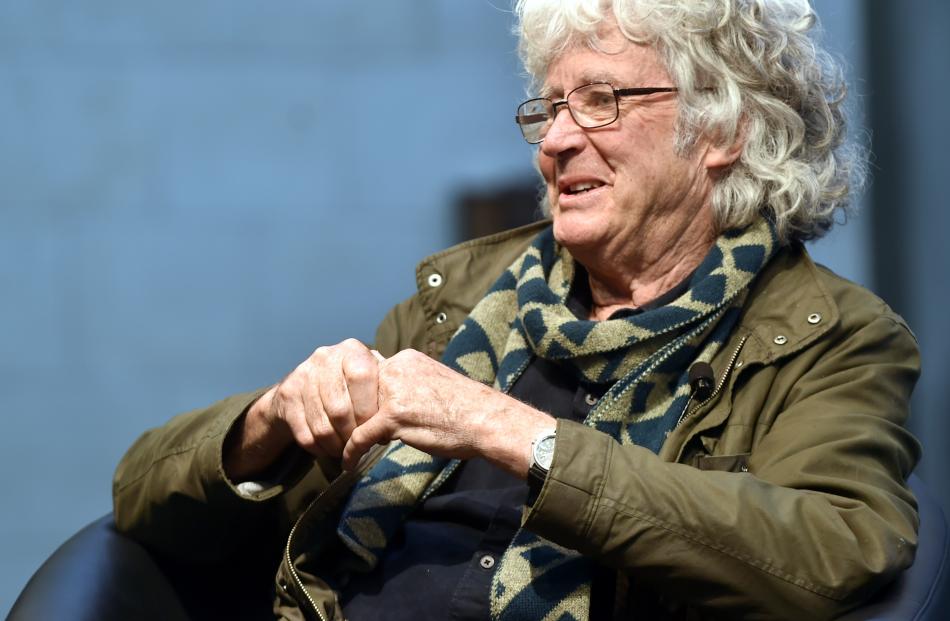 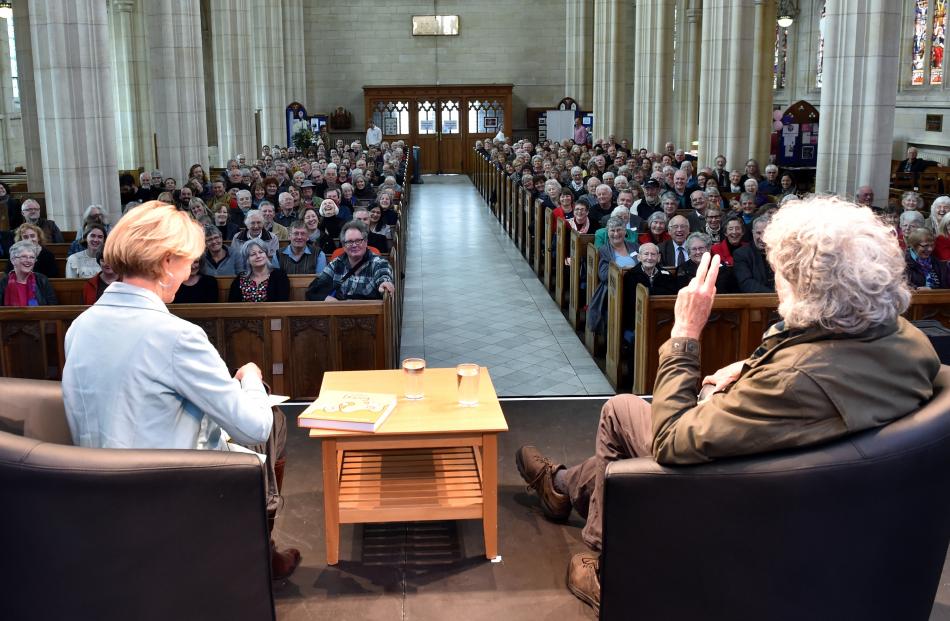 ``I've always wanted to come to Dunedin for reasons I don't understand ... I knew I had to come here,'' he said at the start of his first Arts Festival Dunedin performance.

The man who was declared a living treasure by the National Trust of Australia had a public conversation with Festival Trust chairwoman Barbara Larson in St Paul's Cathedral.

At the event, Leunig (71) talked about his working class upbringing as the son of a slaughterman and growing up in a society where art was absent.

``It was the ideal place to become an artist.''

He credited his parents for indirectly nurturing his creativity as a child by leaving him alone and letting his imagination flourish.

People should trust and enjoy their ``natural genius'' and embrace their peculiarities.

He enjoyed drawing because of its ``cheekiness'' and lack of rules.

He began drawing cartoons for newspapers in 1960, which later included some protesting against the Vietnam War.

The big-nosed cartoon character he draws represents the ``vulnerable human spirit'' which made people capable of joy.

After reading poems, he nicknamed the cathedral the ``echo chamber'', saying it was like singing in the shower.

He spoke freely and the genuine responses were natural and unrehearsed.

The pews were packed with people who seemed content to bask in his gentle manner for nearly an hour.

What I Have Found To Be True: An Evening with Michael Leunig is on at Glenroy Auditorium at 8pm tonight.