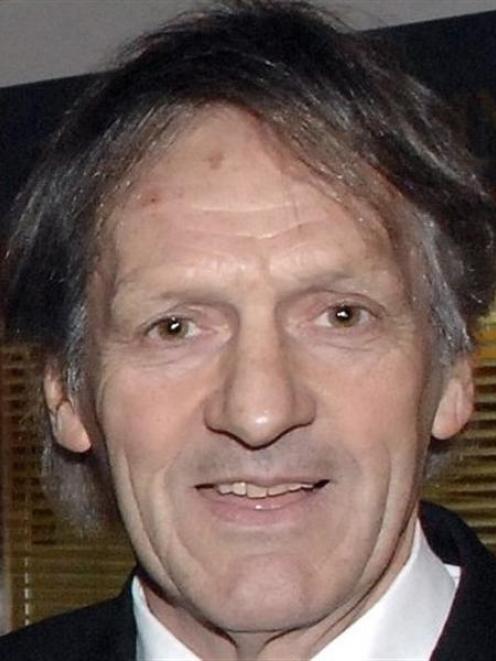 John Bezett
The recession has hit the New Zealand Masters Games and it has a funding crisis.

It has lost the major sponsorship of the Accident Compensation Corporation and has not been able to get another big sponsor.

Independent economic analysis of the New Zealand Masters Games shows that it usually adds about $5 million to the Dunedin economy each time it is held in the city.

The chairman of the New Zealand Masters Games Company, John Bezett said the budget for the Games is about $800,000 ''and we get a return of $5 million for the city.''

The New Zealand Masters Games was first held in Wanganui in 1989 and since 1991 it has alternated between Wanganui and Dunedin.

A record number of 8120 attended the Dunedin Games in 2002 and 5200 competed last year. Bezett was a guest at the Pan Pacific Masters Games on the Gold Coast of Australia last year.

Twelve months before the games the Gold Coast has a full-time staff of 12. Dunedin has only one.

''They told me that if you put in money and get fulltime people working alongside the sports co-ordinators then your games will grow, '' Bezett said.

The aim of Sport New Zealand is to encourage people to exercise and look after their health.

John Bezett, a Dunedin City Councillor, lives by this precept and swims regularly at the St Clair Salt Water Pool and the Physiotherapy Pool.

But he knows that most people need a goal to encourage them to exercise.

''The best goal for older people is the New Zealand Masters Games,'' he said.

''There are people who are now training for our Games in Dunedin in nine months' time. It is the goal they need.

The Masters Games is a a vehicle that can be used to keep people fit and reduce the country's huge health bill.

''People want to be challenged and the merits of keeping fit are so important. It is critical for older people to keep moving,'' Bezett explained.

''The goal of the New Zealand Masters Games is to get more people training.

''We need to get that message out to them but it is difficult with our limited financial resources.

''I'm concerned that because of the tough financial times we may not get the funds we have had from previous games.''

The Masters Games Company that runs the two franchises in Wanganui and Dunedin is responsible for attracting a major sponsor.

Sport New Zealand (formerly Sparc) has supported the New Zealand Masters Games from the start in 1991.

''They pulled out last time but said they would give some funds if we put in programmes that backed their efforts,'' Bezett said.

''We have done that by putting in a programme to developcoaches, referees and volunteers a year ago,'' Bezett said.

Sport New Zealand is the primary funding agency for central government sport in New Zealand but it has not yet given the Masters Games any funds.

The Government has put in substantial funds to bring the World Masters Games to Auckland in 2017.

''But the Government, through Sport New Zealand, are not supporting grassroots Masters Games,'' Bezett said.

''This is disappointing to me because at least 60 to 70% of the competitors at Auckland in 2017 will come from our own backyard.''

Dunedin is budgeting for 6500 competitors at next year's Masters Games.

Wanganui was down to just over 5000 at this year.