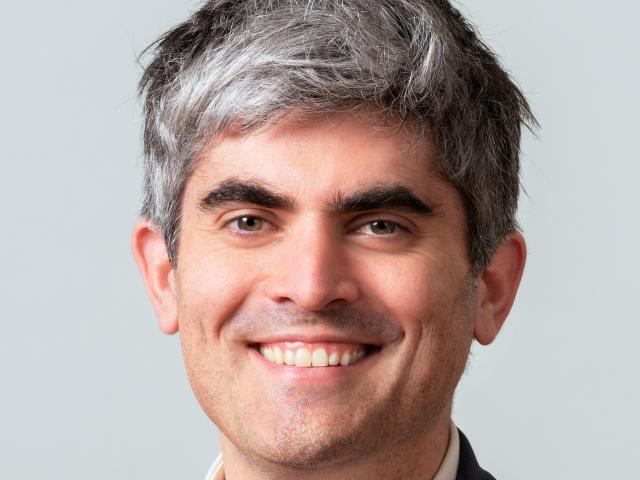 But the Otago Regional Council says the fare system needs to be kept simple and it will consider fare prices again early next year.

The flat fare trial was approved by regional councillors during their full council meeting on Wednesday.

For the trial duration, the child fare has been lowered to $1.20 from the proposed $1.50, but fares for students and disabled people in zone one, at $2, will be more than they currently pay ($1.72).

During that meeting, chairman Andrew Noone told regional councillors Mr Hawkins was not satisfied all the issues raised by the city council, which offered $600,000 to help achieve cheaper fares for children, tertiary students and GoCard Extra users, had been addressed.

His post said improvement in affordability, particularly for those in outlying townships, had come at the expense of "those least able to absorb it".

Mr Hawkins said he received a call from Cr Noone on Tuesday, who said the amended bus fare proposal created a shortfall of about $50,000, and asked if the city council would "pick up the tab".

He wrote he had not known the decision was being made on the flat fare trial proposal in the regional council’s Wednesday meeting and that he could not offer funding without taking it back to the city council.

"The report before the ORC effectively put former GoCard Extra users, including those with disabilities, in the too-hard basket."

Mr Hawkins was also disappointed the city council was not able to work more collaboratively with the regional council to address the "issues".

Cr Noone said nearly 70% of trips on the Orbus Dunedin network were across two or more zones, and those trips would all be cheaper at the new flat rates, regardless of concessions.

The shortfall that the mayor mentioned was the result of the decision to reduce the child fare, which created a revenue loss of about $9100 per month, or $36,500 for the four-month period, he said.

Conversations in regard to future fare options would continue during the flat fare trial period, he said.

A panel that considered submissions to the regional council chose not to include students or disabled people in the child fare for "simplicity and administrative efficiency reasons".

"We believe that there is little alternative at the current time if a flat fare system is to be implemented soon," their report said.

The concession fares would be reviewed before the regional public transport plan, due by March.

Otago University Students’ Association political representative Francesca Dykes said the reasons for not including students in the child concession rate were not sufficient.

"The ORC’s main opposition to including students in the child fare seemed to be that it would be logistically challenging to load a student on to the card, despite there being options available, as seen in other cities."

The Disabled Persons Assembly kaituitui-community networker Chris Ford he hoped the regional council would agree to the city council’s offer to fund the shortfall in order for cheaper fares to be implemented.

Good one Aaron - let's run the buses for nothing and just raise rates. That's the fix we need.

I guess I'm confused on this one, my rates have never gone down but Hawkins expects bus fares to go down? The buses run the routes regardless of the number of passengers actually on the bus. The cost to run the bus is fixed. So the argument concerning the funding is irrelevant. The larger the number of persons riding the bus increases profit. $2 is pretty cheap and doesn't give the bus company a lot of room to make money. It's not like the DCC where they can raise the rates to fund stupid projects Aaron! It would help all of us if Hawkins would take a simple economics course covering the concept of supply and demand. It would help all of Dunedin. Aaronomics doest work in the real world!

Look - another example of 2 councils for 1 city not working. For heaven's sake, get rid of this regional council - they clearly are unable to provide any service to Otago. Just doubles up the layers of red tape and money we have to pay.

Mr Mayor, buses run on what we call a fixed cost expense. That means that the costs associated with running the buses don't change based on the ridership levels. These expenses are written in stone; instead, the term "fixed" applies to the absence of a relationship between the amount of the expense and the number of riders on the bus. Whether the bus carries one rider or 1000, the cost to operate the bus is the same. If you want to increase profit, you have two options. Reduce your fixed cost or increase sales. An easy way to increase profit and reduce your fixed cost is to reduce the break-even point. Reduce capital expenditures, modify routes or reduce payroll would accomplish this easily. Your other option is to increase ridership. Based upon the published ridership numbers, ridership is currently at its highest levels. Even reducing the fare structure by 50% would not increase ridership. All the people who want to ride buses in Dunedin are already doing so now. There is nothing you can do to increase ridership. The published stats don't support your assertions Mr Mayor. The Government needs to get out of the transport business and let the free market sort out the price point!

Here's an idea. Turn the cycle paths into toll paths so cyclists start to contribute to all the costs they have generated and use this to subsidise the bus fares.