Dunedin Mayor Peter Chin has praised firefighters for their dedication and professionalism in keeping the city's residents safe.

Speaking at a Fire Service honours parade and presentation on Saturday, he also praised the partners, spouses and families of firefighters for making sacrifices to enable their loved ones to continue working for the community.

The fire engine bays at the Dunedin Central Fire Station were filled with about 150 people, including firefighters, family members and dignitaries, during the presentation.

Dunedin Deputy Chief Fire Officer Trevor Tilyard said there had previously been concerns among the three emergency services about behaviour-related problems in the city's North End.

After Mr Chin became mayor six years ago, he had helped bring stakeholders together, including the police, Fire Service, the University of Otago and the Otago University Students Association, and improvements had resulted, including a drop in the number of fires in the area.

Commenting in an interview, they emphasised that they still greatly enjoyed their work, particularly for its variety and unpredictability, the strong element of community service, and the comradeship of fellow firefighters.

"You don't know what you're going to be doing in the next 10 minutes," SO Foster added.

As if to highlight such challenges and uncertainties, firefighters were called out to rescue a teenager from the roof of a city building shortly after the 2pm ceremony was over. 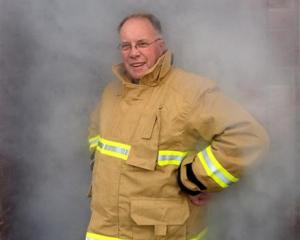 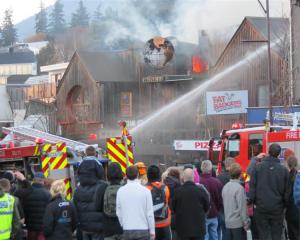 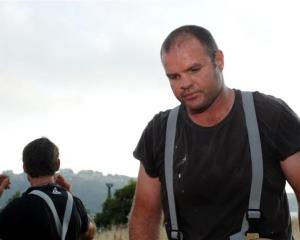 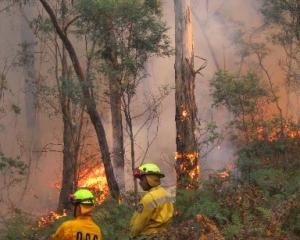 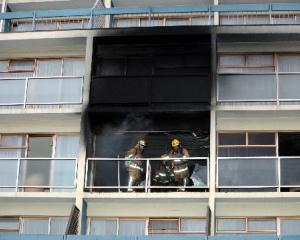 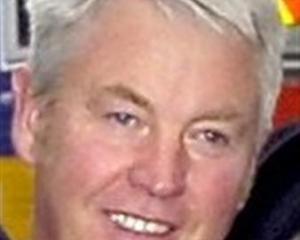