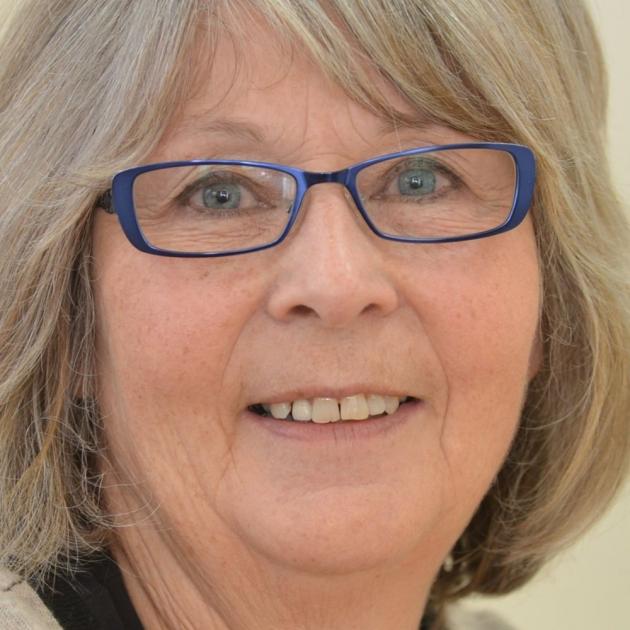 The workload for Age Concern's Meals on Wheels co-ordinator has almost doubled since Compass took over preparation of the subsidised meals for the Southern District Health Board at the end of January.

Age Concern's chief executive, Susan Davidson, said her co-ordinator previously spent about 22 hours a week on the work, but now it was a full-time job.

‘‘It's been very, very challenging, but we're getting there.''

As demand for the Compass meals had declined, more people had been ordering meals through the Home of St Barnabas Trust and some volunteer drivers had been deployed to help its delivery service.

Mrs Davidson said Compass had taken on board what people had been saying about the quality of the meals and had ‘‘worked pretty hard over the last few weeks''.

‘‘Their response has been positive and they hope to make it better.''

Compass Group national development and innovation manager Lauren Scott said changes to menus and meals would be ongoing and ‘‘we continue to seek feedback from recipients as we do this''.

Improvements included basing menu items on popular requests and adjusting recipes if feedback showed the need for changes to taste or texture, and testing a new recyclable meal container that enhanced the meal's appearance.

Some seasonal vegetables were able to be provided fresh rather than frozen.

Home of St Barnabas Trust general manager Shirley Hennessy said an extra cook had been employed to help cope with extra demand, but it was not possible to say how much of that demand came from those declining the DHB service.

‘‘It's business as usual for us. We're meeting the need as the need comes.''

The trust's relationship with Age Concern had been strengthened and it was grateful for the support from the volunteer drivers.

Asked if there were ever complaints about the trust's meals, Mrs Hennessy said the service did receive the ‘‘odd complaint''and always tried ‘‘very hard to rectify whatever it is that's the issue''.

In a statement, DHB chief executive Carole Heatly said the number of cancellations of Meals on Wheels had levelled off. By the end of March there had been 89 cancellations in Dunedin since mid-January, compared with six in Invercargill, where the same service is provided.