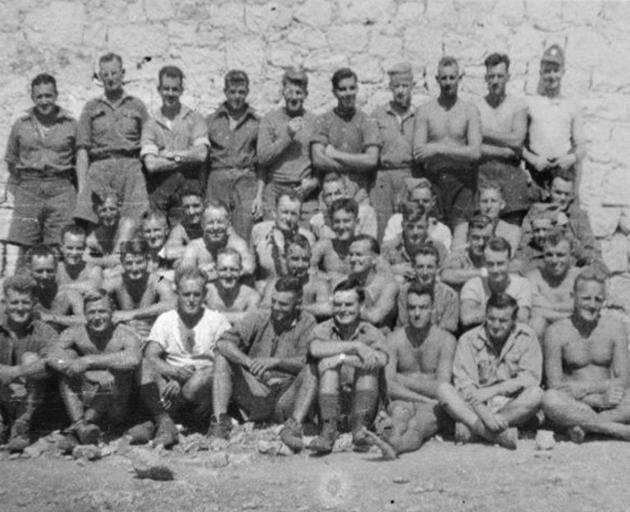 As great escapes go, the breakout from Aquafredda work camp in Italy in 1943 does not really qualify - the guards had wandered off in the wake of Italy's surrender, so the prisoners of war they had formerly been watching high-tailed it before the Germans arrived. 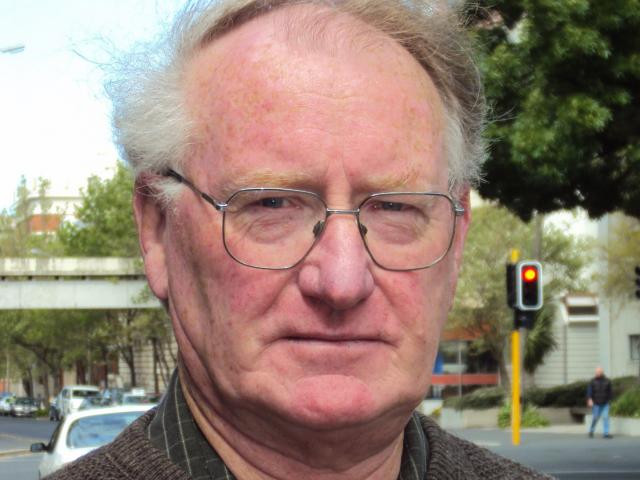 Warwick Brunton
However the aftermath of the escape, in which an estimated 300 New Zealanders - including at least 22 men from Otago - had to cross rugged mountains during a harsh winter while being hunted by German Alpine troops, was the stuff of high drama.

Dunedin researcher Warwick Brunton is one of a handful of locals with connections to the Aquafredda escape who hope drum up support for a tribute or memorial to the escape to be built in Italy, both to the men who escaped and the Italian civilians who risked their lives to help them.

Mr Brunton's father, Bud Brunton, was captured at Ruweisat Ridge, in Egypt, in July 1942, and was eventually transferred to Italian custody.

''He eventually ended up at this small camp in the mountains called Aquafredda, which was a sub-camp of a larger camp at Sulmona,'' Mr Brunton said.

''When the Italians surrendered all but the sick and wounded decided to take to the hills in groups of about 10.

''The idea was that they were well placed to reach the Allied troops advancing up the peninsula - they could hear the artillery fire as a rumble in the distance.'' 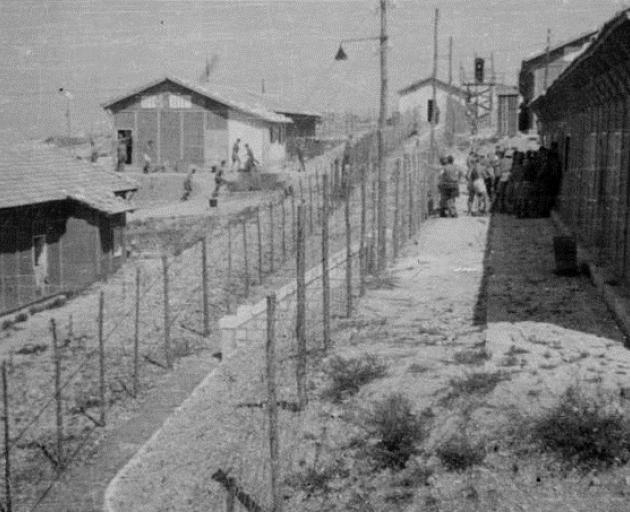 Troops at Aquafredda work camp photographed ransacking Red Cross parcels for supplies before trying to cross to Allied lines. Photo: Alexander Turnbull Library
Many made it to freedom but Bud Brunton was one of the unlucky ones: ill health played a major role in his being captured and eventually being imprisoned in a camp in Germany.

''He and his mate from Christchurch were given shelter in a little village called Caramanico, and the family which looked after them were very poor but quite prepared to share what they had.''

Bud Brunton was hidden in a loft, but had to make a rapid getaway down a rope made of knotted sheets after German troops came looking for him.

He was then hidden in a nearby cave, where he endured for a few miserable-sounding months.

''Dad wasn't well at the time, with recurrent malaria ... they were on the run, but needed medical assistance.

''As Dad's condition worsened he eventually needed help, went to visit a doctor, knocked on the door and out came a German officer, so that was the end of that.'' 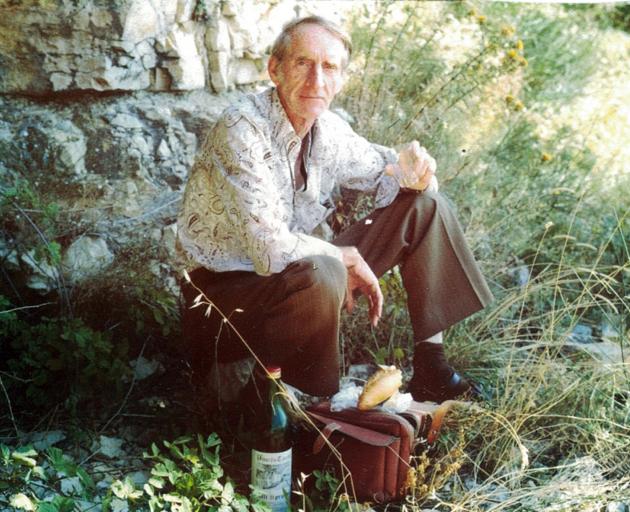 Bud Brunton, one of an estimated 300 New Zealanders who escaped from Aquafredda work camp in Italy in 1943. Photo: Supplied
Bud Brunton remained in touch with the family who had cared for him, and returned to Caramanico in 1978 to see them, and revisit the cave which had briefly been his home.

Dunedin genealogist and researcher Maureen West has extensively researched the escape, and compiled a list of Otago men believed to have been part of it.

Suggestions for a memorial have included a plaque, a grove of New Zealand native trees at the Freedom Trail, and the development of enduring links based on the theme of peace-making.

Mr Brunton has been in communication with the Caramanico Terme Mayor Simone Angelucci, who had expressed enthusiasm for renewing the Italian-New Zealand connection.

''They have been quite amazed to discover the extent of involvement of locals in supporting the POWs.

''They have built a Freedom Trail which links up a number of these caves on the opposite side of the ravine to where Dad was.''

*denotes those who made it to Allied lines