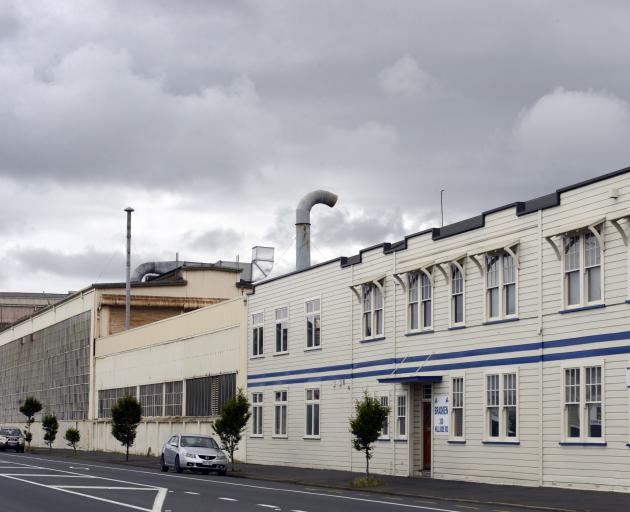 KiwiRail is advertising for tradespeople to work on wagon conversions at the workshops in Hillside Rd.

The advertisement says the work is varied and will cover all aspects of locomotive and wagon maintenance and repair.

People having experience working with heavy plant and machinery, heavy automobiles, locomotives, and ships are encouraged to apply.

There had been significant growth in forestry logs being transported by rail, and KiwiRail had been preparing for some time for the ''Wall of Wood'' to come on stream, Mr Williams said.

As logs did not put as much demand on a wagon as containers, converting them was reasonably straightforward, he said.

Some of those conversions would take place at Hillside.

Details on the new six-month fixed-term roles were being finalised, he said.

Rail and Maritime Transport Union general secretary Wayne Butson said this was just the first round of rail jobs likely to head south.

''The day they closed the workshops we said, 'We'll be back' and now we're most certainly back and it's great for Dunedin.''

Whatever work could not be completed at KiwiRail's Hutt Valley workshops would likely be moved to Hillside, Mr Butson said.

Dunedin South MP Clare Curran said the news was an early Christmas present for the city.

While the number of jobs was relatively small, it was an indication of more to come as the Government increased its investment in rail, Ms Curran said.

''Rail right around the world is making a renaissance, and using the skills and capacity we have inside New Zealand to do the maintenance and rebuilds is incredibly important,'' she said.