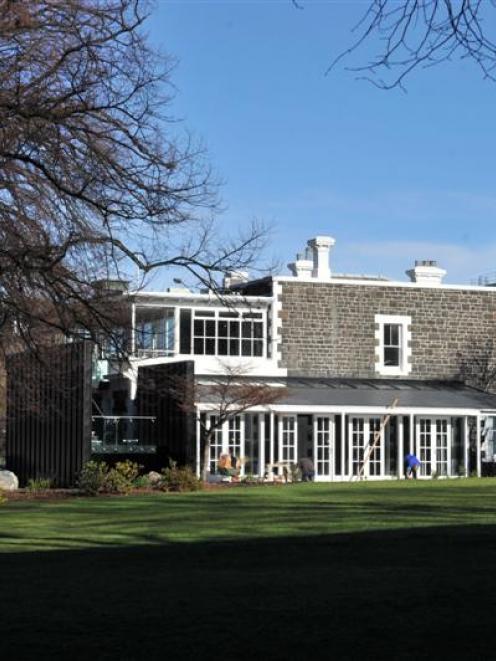 The annex was officially opened in the former Dunedin North post office last August after a $1.6 million redevelopment. It was named in honour of Dr Skinner, a former Otago Museum director (1937-1957).

Museum director Dr Ian Griffin recently said the previous museum management team had planned to close the annex to the public during the annual summer break.

''However, in my view, having invested so much money in the space it is right and proper that we maximise public access to it,'' Dr Griffin said in a recent report to the Otago Museum Trust Board.

Therefore, from March this year, the annex would be reopened and exhibitions would be planned ''year round'', he said.

Originally, annex use was to have focused mainly on commercial events, including conferences, with ''no public access''.

But Dr Griffin said it would be closed to the public only if a function was booked.

The recent ''Heritage Lost and Found: Our Changing Cityscape'' exhibition, which had been displayed in the Postmaster Gallery at the annex, had been ''very well received'' by the community.

This show, which was developed with the New Zeald Historic Places Trust, would now be reinstalled, and, in response to ''public demand'', would return to public display from March.