A pair of national heavy-hitters are among four new directors recruited to help guide the Dunedin City Council's companies.

Dunedin City Holdings Ltd chairman Denham Shale said yesterday he was "thrilled" to have secured the four successful candidates, who would bring new skills and experience to the companies.

"We have got some very good people to come on board," he said.

The new directors are John Gallaher and Tony Allison, both of Dunedin, who would join the City Forests board, and Dr Ian Parton and Dave Frow, who were selected from outside the city to join the Delta and Aurora Energy boards.

Messrs Gallaher and Allison would work alongside Ross Liddell and Mike Coburn on the City Forests board, replacing outgoing directors Norman Evans and Stuart McLauchlan.

Paul Hudson, also a city councillor, was removed from his former post as DCHL chairman last year, and resigned from the Aurora, Delta and City Forests boards this year, Mr Shale said.

The new directors were not available for comment yesterday, and Mr Hudson declined to, when contacted.

The transition would occur on November 1, but details of the directors' fees were yet to be made public.

The appointments marked the latest step in DCHL restructuring since the Larsen review, prompted by last year's multimillion-dollar shortfall in DCHL dividends, recommended changes including an end to directors holding more than one post.

The announcement also followed last week's revelations the DCHL group had recorded a $5 million loss for the 2011-12 year, blamed on tough economic conditions and write-downs in the value of assets. 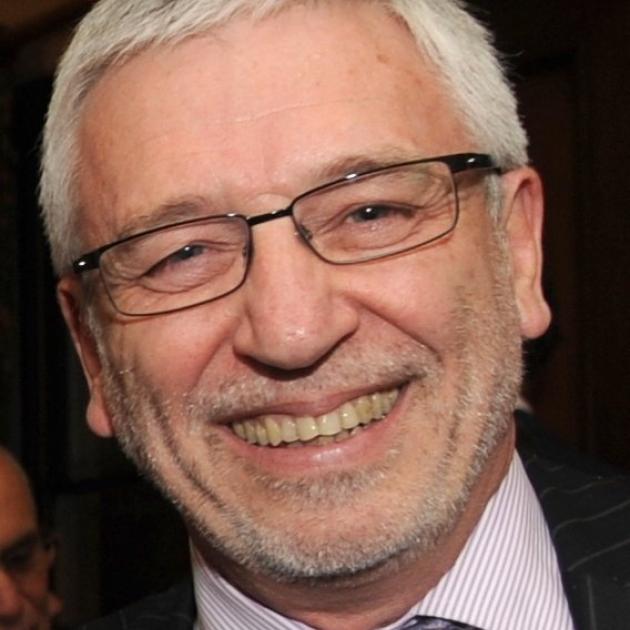 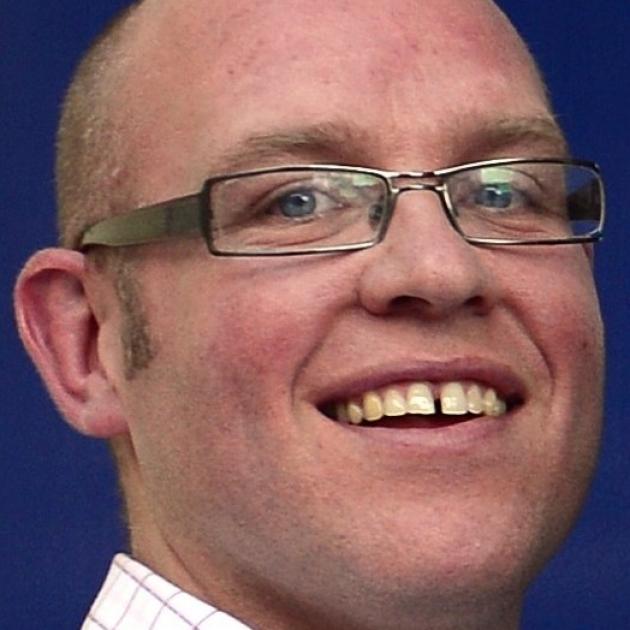 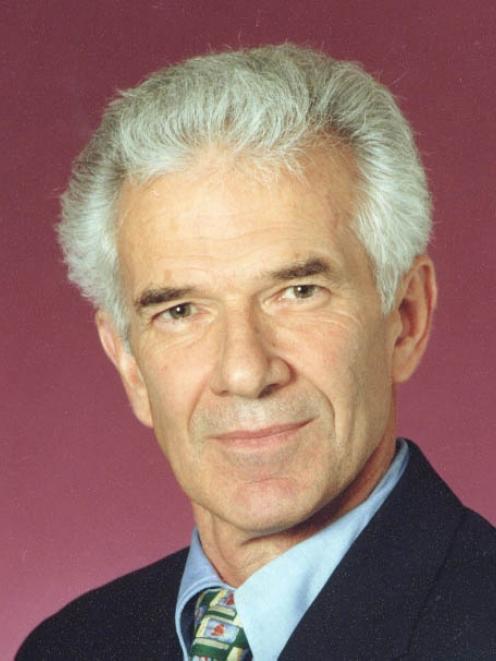 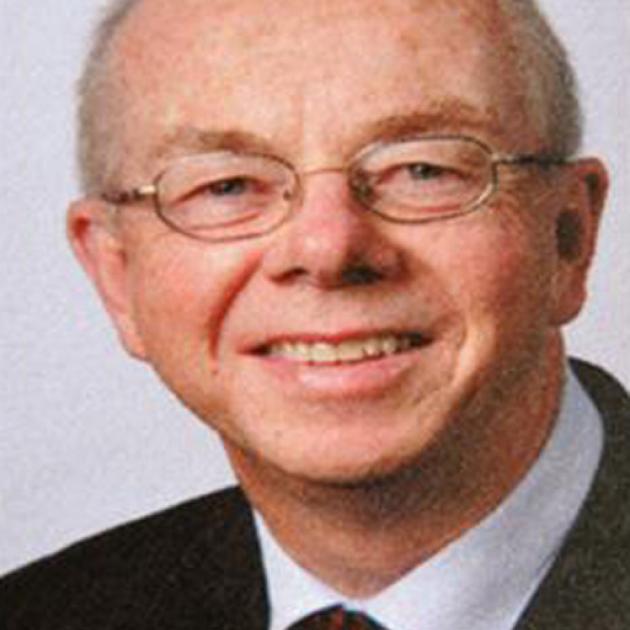