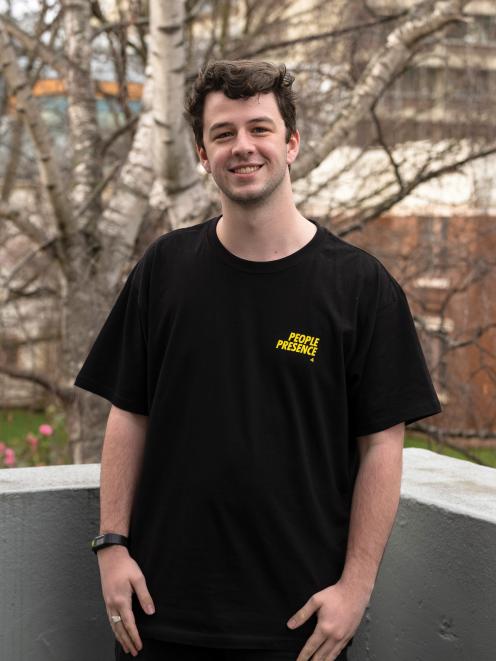 "It's incredibly humbling. I'm incredibly grateful to everyone who got out in support," he said of the election outcome.

Mr Manning (21) is a postgraduate marketing student, with an earlier Otago BSc in computer science, and has served on the student executive this year.

"Number one priority is student safety," he said of his new duties, which he will take up from January 1.

Attending university for the first time was an important transition point in students' lives and they could come under academic and other pressures, including through being away from home, he said.

"We all have our internal struggles," he added.

He wanted to raise awareness and to encourage people to reach out to fellow students to provide help.

He also wished to strongly support next year's executive members in performing their duties, he said.

A third candidate, Sam Purchas (861 votes, 25.28%) was eliminated after the first round as the lowest-polling candidate.

Michaela Waite-Harvey was elected welfare and equity representative (1919) defeating Arthur Hon (1155) in the second round, after Joshua Stewart (723) was removed after the first round.

Josh Smith (1680 votes)was elected clubs and societies representative, defeating Tulsi Raman (1440) in the third round, after Paul Gourlie (442) and Robert Griffin (802) were removed in earlier rounds.