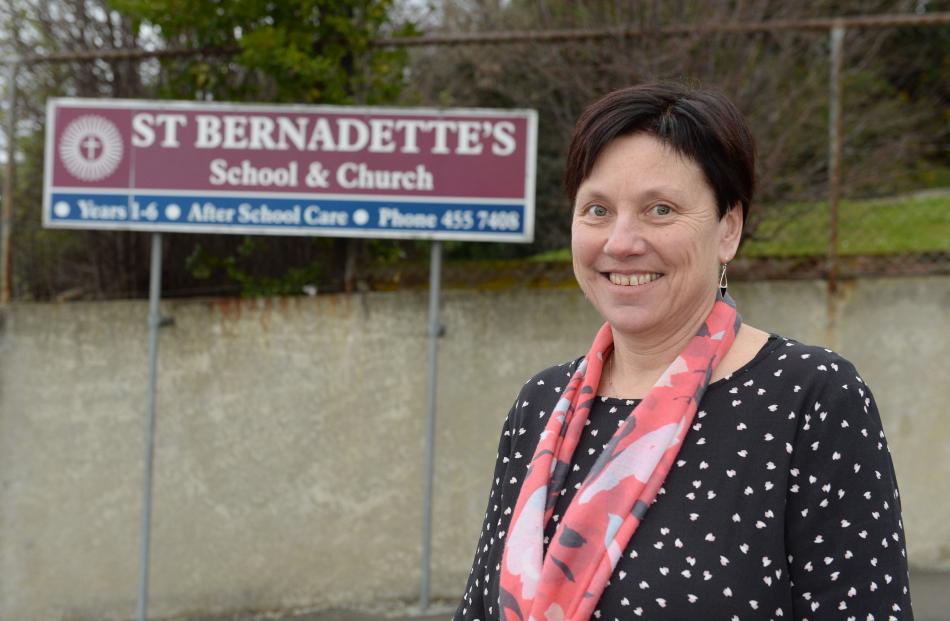 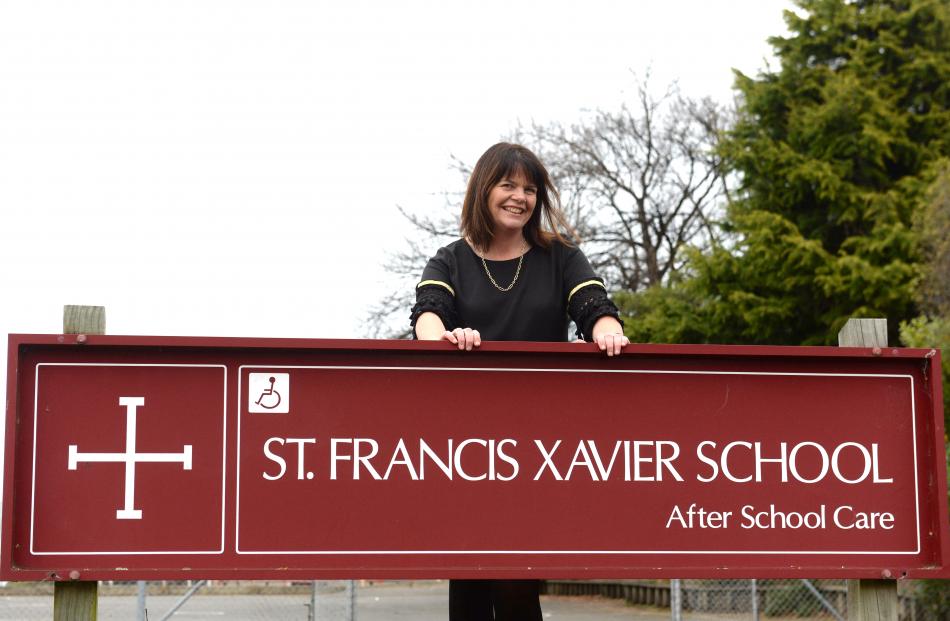 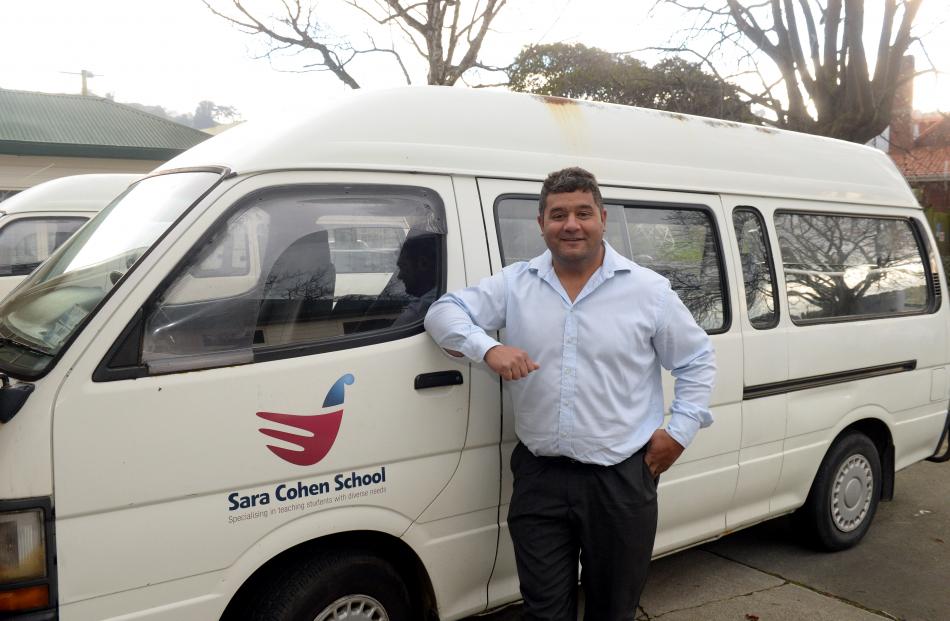 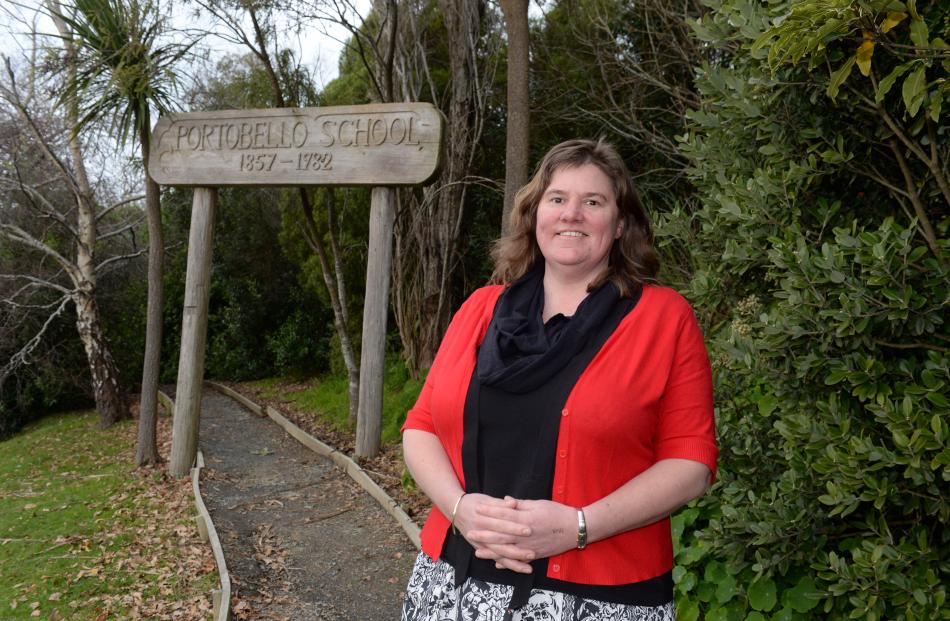 Four Dunedin primary schools have started their third school term with a new principal at the helm.

For Debbie Waldron (St Bernadette’s) and Mel Jewiss (Portobello) the principal’s role is not new, but Carmel Jolly (St Francis Xavier) and Matthew Tofia  (Sara Cohen) are first-time principals, although Mrs Jolly was not a total novice, having spent five and a-half years as deputy principal at Mornington School. Mrs Waldron had spent 13 years in a similar role at St Peter Chanel School in Green Island when her new position became available. She decided to apply because it would give her the chance to be a new principal, but "a new principal with experience".

And she wanted to stay within the Catholic school system as it was very much part of her life.

On her first day at the Forbury Rd school, Mrs Waldron was accompanied by pupils and teachers from two of her Peter Chanel classes. Members of both school communities spoke and performed waiata at a special ceremony — a mihi whakatou — before the new principal was officially "handed over" to her new school. For Mrs  Jolly,  the move from Mornington School was a "coming home".

"I was a primary school pupil here," the Benhar St school’s principal said yesterday. Her new position was "an exciting challenge", she said.

Like the other new principals, Mrs Jolly was still  getting to know the pupils at St Francis Xavier. And with other school staff, she spent yesterday morning taking all the pupils to their gymnastics class in the central city.

Mrs  Jewiss made the move to Portobello School on the Otago Peninsula after 19 years at Pine Hill School, the last 10 as principal.

She said she enjoyed the challenge of a change. She was even positive about the half hour spent driving to and from Portobello each day. As well as allowing her to enjoy the beautiful outlook across the harbour, the drive also gave her some thinking time.

Mr Tofia was feeling "very positive" after his first week at the special needs school in Rutherford St.

He came to the Sara Cohen position after five years with Resource Teachers of Learning and Behaviour, a year at King’s High School and nine at Dunedin North Intermediate. Before that he worked in London as an English teacher in a secure unit as part of the Prison Service.

"It was very much focused on rehabilitation," Mr Tofia said.

Yesterday, he donned his swimming togs when he and his staff took Sara Cohen’s 29 pupils swimming. The programme is to be a weekly event, Mr Tofia said.