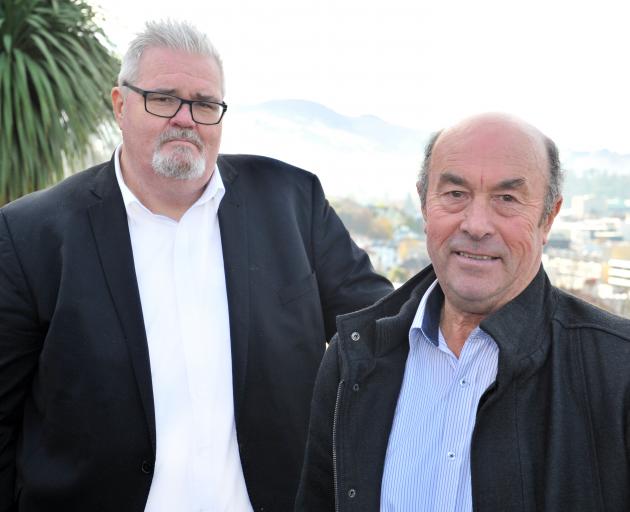 The council is holding an extraordinary meeting beforehand to establish the terms of reference for their appointments.

They will have voting rights and be paid $9957 per year, calculated as 20% of a councillor's base salary.

Cr Michael Laws called the appointment ''undemocratic''. Council chairman Stephen Woodhead said it was a way of improving the council's partnership with iwi.

Mr Ellison has been involved with many environmental groups, including his role as chairman of the New Zealand Conservation Authority, and is an active member of Otakou Marae.

Mr Potiki is a former chief executive of Ngai Tahu.

Mr Ellison said Ngai Tahu developed a good relationship with the council over many years and the appointments were a continuation of that.

''Particularly in that policy area we want the regional council to get good information and advice around our values in regard to the environment and want that reflected in their policy.''

Ngai Tahu was particularly interested in being around the table regarding water and deemed permit decisions.

There were previously iwi representatives on the council's technical committee in 2011, but this did not last as the decisions being made were ''fairly mundane'' and did not reflect their level of expertise, he said.

Mr Potiki said he and Mr Ellison were place holders and would be representatives only until the council elections.

''We put our hands forward to make sure we're engaged immediately and there's no further delay.''

The council was making an effort in engaging with iwi in a more productive way, he said.