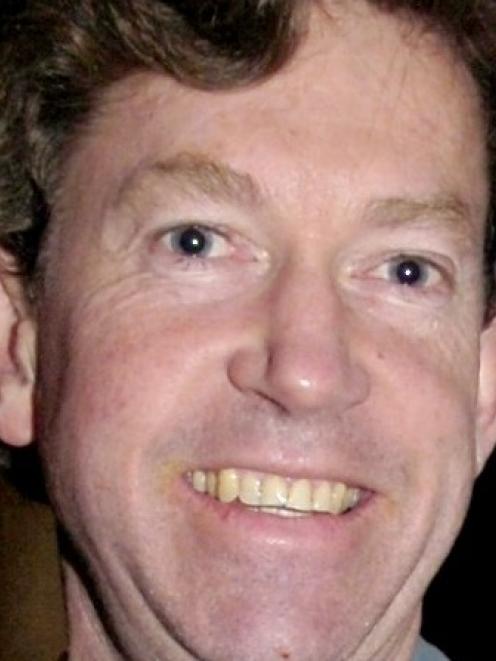 However, a board spokesman said casual nurses had always been used to manage demand and their hours fluctuated, depending on the need for them.

The board is cutting bed numbers over summer, which it says is feasible because demand drops in the warmer months.

As well as changes to demand for casual nurses, the board was using unfilled vacancies, and taking fewer graduate nurses, to save $1.8 million in Dunedin from seasonal bed reductions in general wards.

''People who have mortgages to pay will be on different working schedules at different times of the year,'' Dr Wisely said.

Dr Wisely's disagreement is not with management - Southern was a ''great DHB'' - and he believed the cuts were driven from Wellington.

''We seem to be a bit of a target down in Dunedin, for some reason. I don't know why.''

He put this view to the man in charge of the health sector at the senior doctors' recent annual conference in Wellington.

''I said: 'You're turning them into seasonal workers', and [Mr Ryall] repeated that a couple of times. He was quite annoyed.''

Southern hospital doctors were concerned about their nursing colleagues.

''We feel really strongly for them, and I want our hospital to work well. Everybody does.

''It's not on. You can't paddle a canoe by taking out the rowers.''

Southern DHB nursing and midwifery director Leanne Samuel said wards were properly staffed, with the right number of nurses to look after patients.

''We are constantly monitoring patient acuity and match the resources to ensure patient and staff safety.

''We are keeping our nursing resources well managed in terms of vacancy management, granting annual leave, especially to those with high entitlements, and how we are deploying staff.''

A spokeswoman for Mr Ryall said the Southern DHB had 143 more nurses under the National-led Government. Questions about changes to rosters should be directed to the board, she said.

Board chief executive Carole Heatly told all staff in an email recently the cuts would improve services because beds would be used for ''people who really need them''.

Part of a plan to save $15.6 million this financial year, the cost-saving strategy includes a review of a Wakari Hospital ward (11).

Dr Wisely, a board psychiatrist, said the number of beds in mental health ward 11 would be halved, from 24 to 12, a permanent move. Weekend hours for community service mental health nurses were also being reduced, ''which is tough, because we use those weekend nurses to try to keep people out of hospital''.

Responding to the mental health cuts, patient services director Lexie O'Shea said staff were being consulted before a decision was made about bed numbers in ward 11.

The move was in line with the board's mental health plan, which emphasised community care.