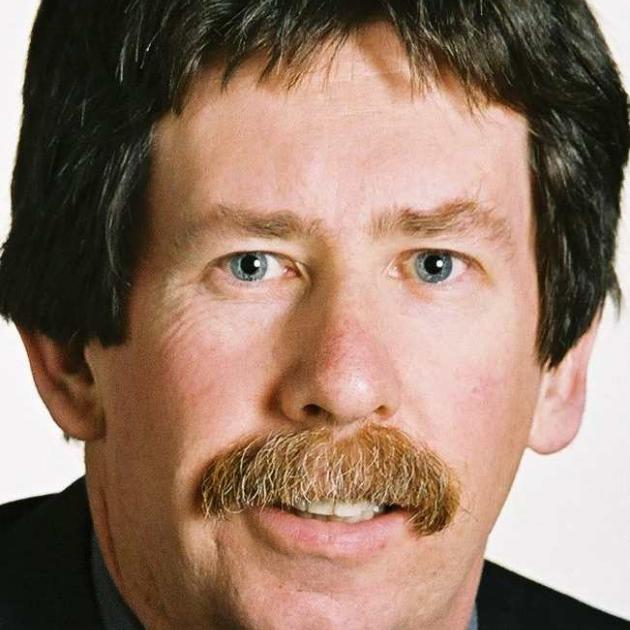 Richard Thomson
No knight on a white horse is galloping over the horizon with a bag of money to solve the Otago District Health Board's financial problems, chairman Richard Thomson says.

At the board's final meeting for the year yesterday, Mr Thomson said that in the new year, the board would debate with its community what services it could continue to provide.

His comments come as the board faces an expected deficit of more than $13 million for this year.

The Ministry of Health has given it until next March to come up with a way of breaking even over three years.

It does not expect to be able to get enough money to fund ongoing operating deficits and long overdue capital expenditure necessary to bring substandard facilities up to scratch.

Mr Thomson said it had been clear to the board for the past 18 months the existing financial model would make its capital investment programme unaffordable.

Abandoning the programme would create another set of problems. There would be no easy fix to the board's situation, which other boards also faced.

There needed to be an acceptance by the board that it was not going to trade its way out of its difficulties by "waiting for a white horse to come galloping over the horizon with a bag of money. It isn't there".

There needed to be consideration of how to structure operational costs across the whole health sector and how to provide services more efficiently.

Chief executive Brian Rousseau said the board's strategy for the past 10 years had been to delay capital expenditure.

"There comes a point where it becomes a clinical risk."

Board management is expected to provide a suggested plan at the first meeting in February, with Mr Thomson indicating wider consultation on it after that.

Board member Dr Malcolm Macpherson said any discussion with the community had to take a new approach without ambiguity and indecision where people considered a collective future.

Member Errol Millar said the hospital capacity review, which is considering the future of hospital services in Otago and Southland, was something which was " right in the middle" of the debate, but was concerned that its outcome would not be known until June.

Mr Rousseau said the timing was outside the board's control as it was part of the Health Ministry planning.

The board, however, could make assumptions in the short term about what it thought the outcome might be.

Member Louise Rosson said it had to be realised no first-world country could expect to keep up with the demand for services as costs increased along with people's expectations.

Mr Rousseau told the board the district annual plan for this financial year was almost approved by the ministry.

The board had budgeted for a $9.3 million deficit, but this had blown out to the expected $13.2 million.

Regional chief financial officer Robert Mackway-Jones said among the reasons for the deficit increase were higher-than-expected drugs costs, salary increases and outsourced costs, mainly for locums and orthopedic work done outside the board.