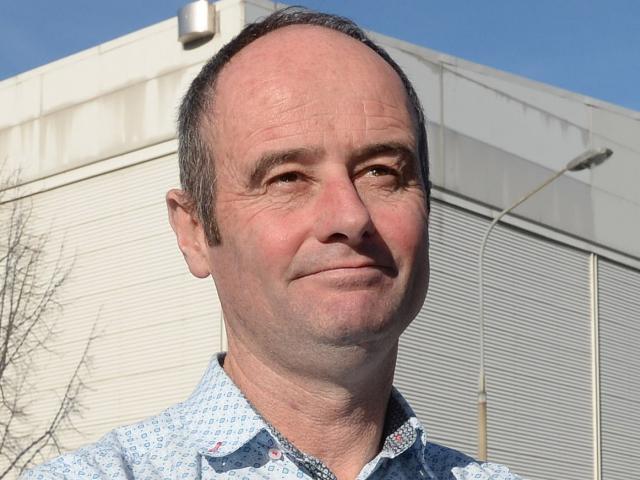 Jim O'Malley
Cadbury pledge founder Jim O'Malley is pulling out of his bid to win a manufacturing contract from Mondelez.

Dr O'Malley said he would not be able to meet Mondelez's timeframes for manufacturing the classic Kiwi confectionery lines in Dunedin.

But Dr O'Malley is not giving up; he is devising a new plan to ''save the factory''.

''We are moving to a new business plan of abandoning confectionery manufacture and advancing straight to making high-quality chocolate.

''Over the next four months we will develop a business plan to produce high-quality, short-run batch chocolate production.''

Nearly 4400 people have pledged more than $5.78 million in the two weeks since the drive was launched.

Dr O'Malley said he would write to would-be investors explaining the change of plan.

''We're asking them to stay involved in the next step. We're still hoping to save the factory.

''We're just going after the chocolate part now rather than the confectionery.''

Dr O'Malley still hoped to acquire the equipment in the factory, but was no longer seeking the Cadbury warehouse.

''By removing ourselves from the Mondelez timeline and being entirely autonomous we will have sufficient time to establish a sound business plan, establish an appropriate investment vehicle and raise the capital in a timelier manner.

''Everyone's support has been truly uplifting and makes us feel very proud to be New Zealanders,'' he said.

Mondelez spokesman Jake Hatton said the multinational had been ''clear from the beginning'' about the strict deadlines facing bidders.

''Jim has done a great job building interest in his initiative which reflects his passion for Dunedin, local manufacturing, and the heritage of the site.

''It's been encouraging to see the support from the Dunedin community ever since we made the difficult decision to end our local operations in March 2018.''

If neither was suitable, production of the Kiwi classic lines would shift to Australia.