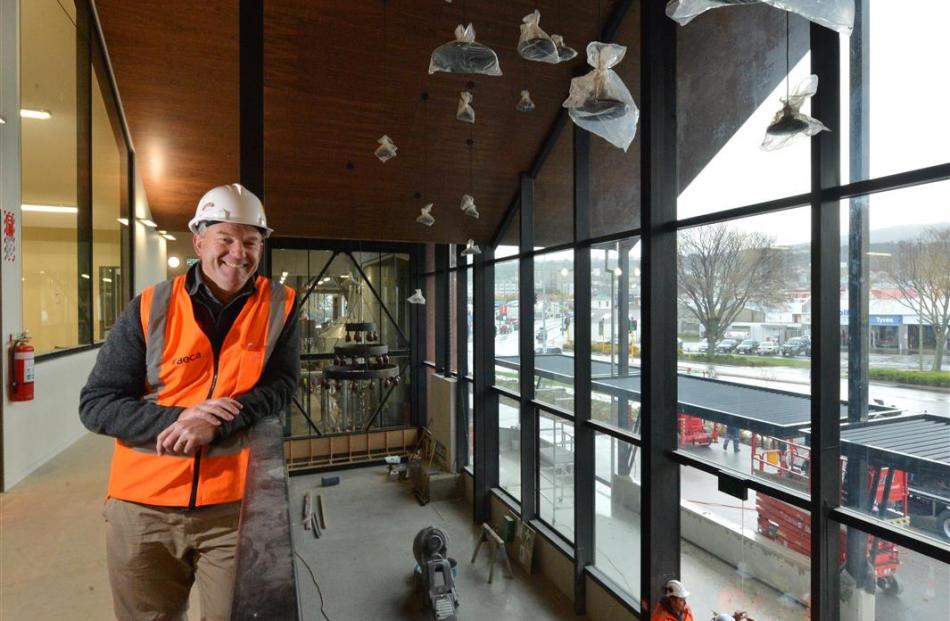 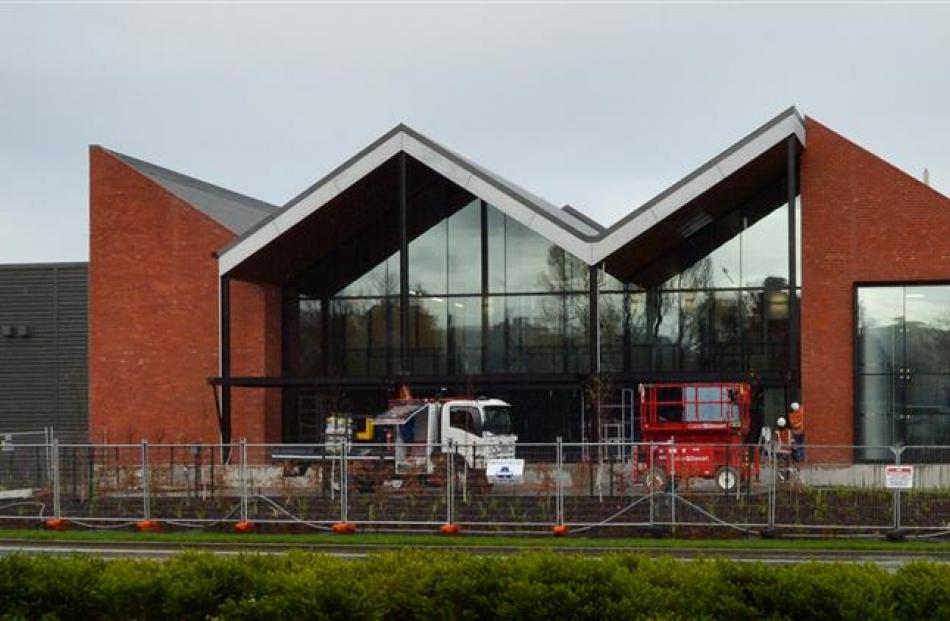 The brewery in Anzac Ave. 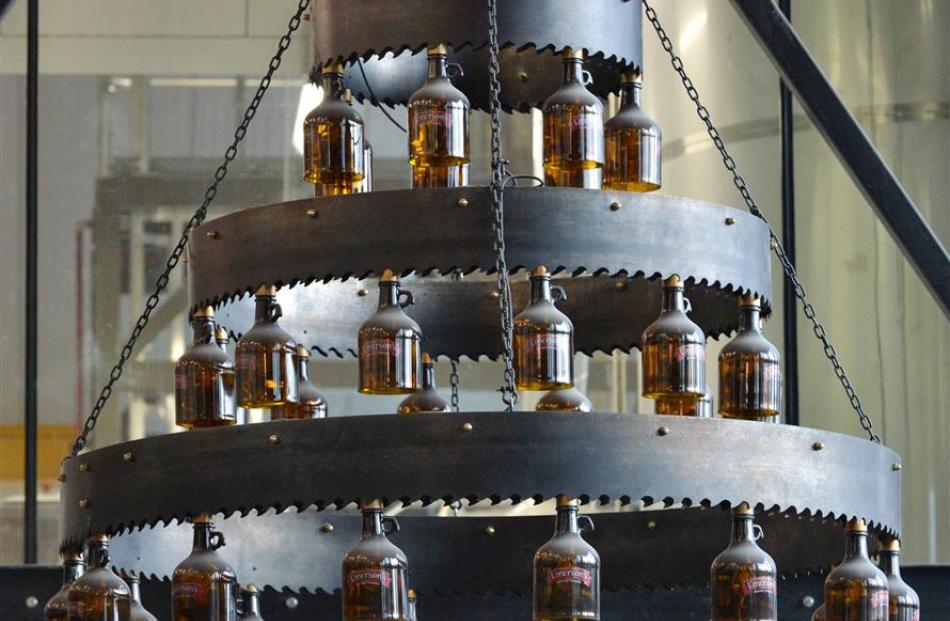 A saw blade and flagon chandelier in the new brewery’s dining room.

The new $25million Emerson's Brewery in Dunedin is on track to open to the public in about five weeks.

When patrons step through the main doors on July 4, they will walk into the middle of a working brewery.

Before reaching the bar and restaurant, they will see staff working in the main brewery and among holding tanks.

Manager Chris O'Leary said patrons would be able to walk around the "baby brewery'', smell the hops and talk to production staff.

All staff - hospitality and production - would be encouraged to create a brew in "the little beast'', Mr O'Leary said.

In time, a bartender would serve a patron their own brew.

The main and small breweries had capacity to create about 100,000 litres of beer.

The new main brewery had been operating about a fortnight and the smaller one for about a month.

Production stopped at the old brewery in Wickliffe St about five weeks ago.

There, production staff were able to brew twice a day; the new brewery had capacity to brew five times a day.

It was expected to reach its maximum capacity in a year to 18 months.

Contractors and workers had been regularly "shoulder-to-shoulder'' there and workers yesterday were fitting floors and painting.

The build was "bang on'' to hit its budget of about $25million, Mr O'Leary said.

The features in the 225-seat restaurant include a chandelier made of saw blades and Emerson's flagons.

The railway tracks in the restaurant floor were a nod to Mr Emerson's father, the late George Emerson, one of the Taieri Gorge Railway founders.

The plant would fill 500ml and 330ml bottles. Emerson's would start selling six packs of 330ml bottles in October.

A beer canning line was expected to be installed next year, he said.

Up to 30 staff would be employed in the tap room and restaurant.