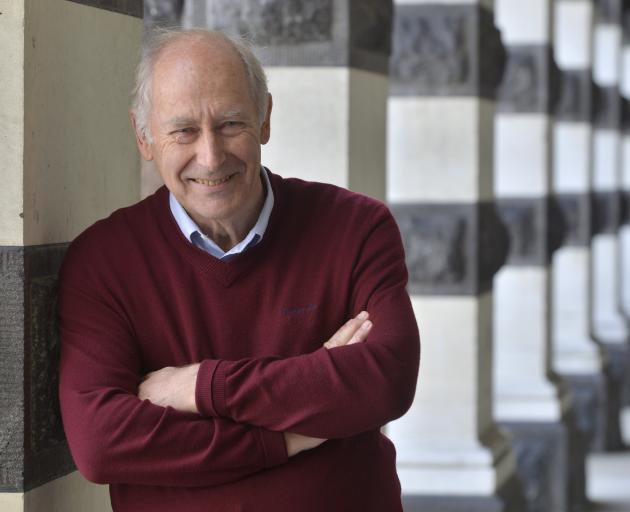 For services to mycology and agri-business

There might have been no truffle industry in the southern hemisphere without Dunedin researcher Ian Hall.

As well as establishing the delicacies in New Zealand, he has been a consultant on the cultivation of edible mycorrhizal mushrooms throughout the world.

It would be ''a lie to say it was not an honour'' to be recognised for his services, he said.

Dr Hall had the idea in 1979 of cultivating truffles in New Zealand during the market off-season, while working at Invermay, Mosgiel.

However, it was not until Dr Jock Allison was appointed director in 1985 that he was allowed to begin research.

His methods were used to establish the first artificial truffle plantations in the southern hemisphere in 1987.

The first Perigord black truffles were produced near Gisborne in 1993 and the commercial harvest was made in 1997.

There are now about 150 truffieres in New Zealand.

However, funding cuts in the 1990s were the reason New Zealand's industry was in the ''hundreds of thousands'' of dollars rather than the $50million in Australia.

Dr Hall was inaugural secretary of the New Zealand Truffle Association from 1989 to 1998 and scientific adviser until 2015.

He established consulting business Truffles and Mushrooms Ltd in 2003.

For his work he was awarded a bronze Royal Society New Zealand Science and Technology Medal in 2001 and The People's Republic of China Friendship Award in 2016.

Even he admits southern hemisphere truffle cultivation ''wouldn't have happened'' without him.