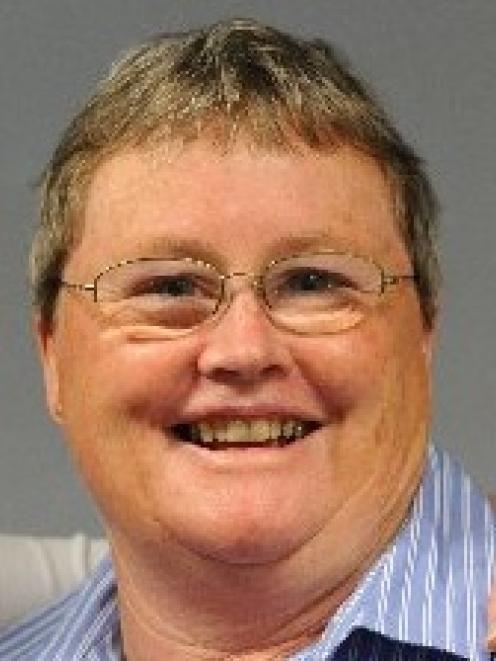 More rehabilitation would be provided in the community, in line with national trends, the document said.

Obtained by the Otago Daily Times, the proposals were made "final" this month following staff consultation.

The first cut in bed numbers is part of a three-step process facilitating the downgrade.

Potential redundancies will be dealt with in stage two, to be completed by the end of May.

The document confirmed beds would drop from 26 to 16, starting with a reduction to 20 this month, and to 16 in June.

A new funding cap this year meant the service was paid for actual usage, not topped up to contract levels by the Ministry of Health.

As well as "stagnant" Health Ministry funding, the service had "declining" ACC revenues.

As part of the reduction, the DHB would end a four-bed "social respite" contract with the Health Ministry, which did not fit well within the wider service, the document said.

Nursing staff would be reduced to match the reduction in bed numbers. The details would be dealt with in the next phase.

No immediate change was planned for allied health workers, although some vacancies might not be replaced.

The proposal did not rule out restructuring medical staff, clerical staff or the charge nurse manager, but nothing was specified.

After staff was restructured, the third stage of the process would be a full review of rehabilitation services for those aged under 65 in the Southern region.

A steering group would be established to oversee this. The review would ensure "equity of access" to rehabilitation throughout the entire DHB, which encompassed Southland.

The "end picture" was unclear, with the next stage of the process the most crucial.

As the ward had not been operating to full capacity for some time, it was possible job losses might be minimal. However, she emphasised it was too early in the process to know the outcome.

Potential staff losses were as yet unclear, with the possibility of deployments to different parts of the DHB, and more opportunities in community rehabilitation.

The restructuring is mentioned in a mental health directorate update to tomorrow's hospitals' advisory committee in Invercargill.

A spokesman for the DHB said staff could not comment before the meeting.