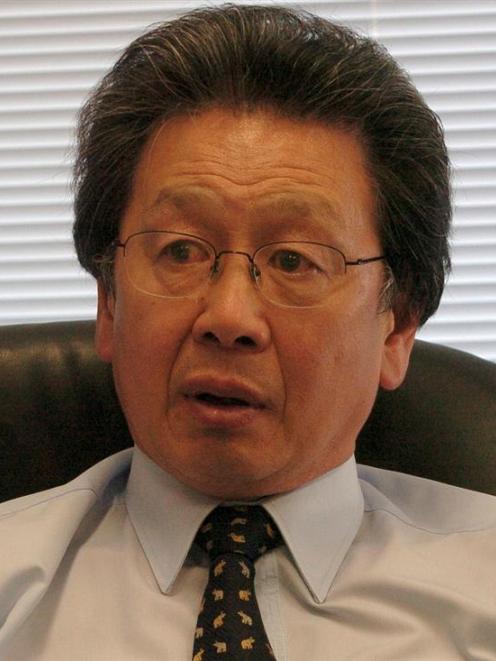 Peter Chin
Dunedin Mayor Peter Chin has questioned how a proposed rates cap could work, when different local authorities rate in different ways, and the amount rated varies widely, as does the level of infrastructure councils have.

He has also questioned the suggestion of holding referendums to decide on spending above inflation, saying councils should govern, and elections be the public's chance to hold elected members accountable.

Mr Chin was asked to respond to Local Government Minister Rodney Hide's recent comments he was looking at options of capping core expenses and rates.

This week, council finance and corporate support general manager Athol Stephens said the council used a variety of inflation figures in its accounts, including figures for construction and roading, and "they all vary".

Roading, for instance, was about 5%, but was one of the higher figures.

Asked how Dunedin could cap its rises to the rate of inflation when, apart from the stadium, the city has spent $64.5 million on water treatment and is spending more than $100 million on wastewater, Mr Chin said Mr Hide would need to provide more detail.

"Each council does things in a different way," he said.

Mr Hide's comments did not come in the context of those differences, and how any changes might affect different areas.

As such, it was difficult to comment until the details were known.

Each community was different in terms of the infrastructure it had, the timing of work being done, the timing of paying for it, and the quality and level of maintenance facilities such as sewerage and roading had received.

If Mr Hide changed the Local Government Act, he would have to consider what "core activities" of councils were, councils' responsibilities for community wellbeing, and the power of general competence they had under the Act; responsibilities that had been "foisted" on local authorities.

As well, rates bills across the country varied, and Dunedin's rates were low compared with other local authorities'.

Asked his views on referendums, he said the wording of them, and the amount of information that could be given to the public, could create difficulties.

"If you're going to do everything by referendums, why do you need to have elections?"