Work that Otago Polytechnic is doing with Maori partners in the community is so important it is unlikely to be compromised if a national merger proposal goes ahead, polytechnic leaders say.

Polytechnic council member Megan Potiki said relationships with runanga and local organisations were ''a real regional commitment''. The idea they might not fit in a national model was a worry that emerged in the hui. 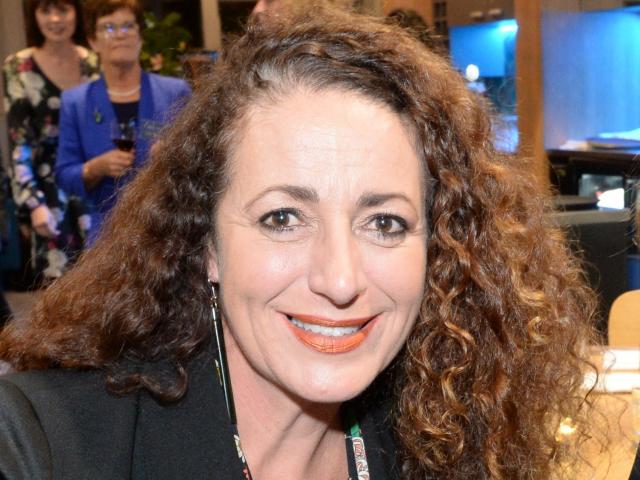 Janine Kapa
When it came to Maori, the partnerships and courses the polytechnic had were vital, Ms Kapa said.

''We absolutely need to retain them because, as we know, they do meet a community need.''

The proposal would result in New Zealand's 16 vocational training institutions being merged into one national school - with a governing body which would have control over capital and operational budgets, staffing, and learning management systems for all polytechnics.

Ms Kapa said the organisation's relationships and partnerships would continue no matter what happened, and were ''larger than the reforms'', and Mr Ker also said he did not believe any relationships or courses would need to change, even if his additions to the proposal were not adopted.

However, Ms Kapa said she was unsure about Te Taketake Level 7 Diploma in Applied Addictions Counselling, delivered out of Moana House Training Institute and Rotorua, since it was an advanced diploma course and the polytechnic was unsure where it fitted in the proposals.

This year, the polytechnic recognised the first cohort of graduates who had gone through the Kokiri Training Centre Whanau Ora programme at its graduation ceremony, which was a ''fantastic celebration of success'', Ms Kapa said.

The Maori population was growing nationally, and by 2040 it was due to increase by 80%.

Otago Polytechnic was also responding to that - the Maori population was only about 8% or 9% in Otago, but Maori learners now numbered about 16% of learners enrolled at the polytechnic, Ms Kapa said.

This academic year marked the start of a new course, a training programme for Maori and Pasifika carpentry students. While the course was run from a kaupapa Maori perspective, it was also open to non-Maori.