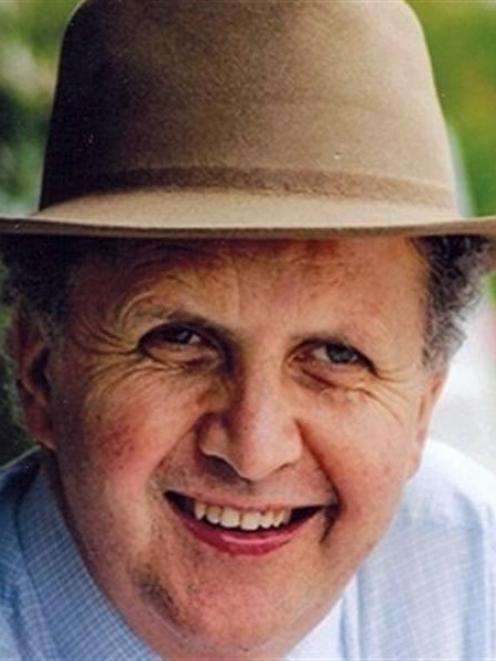 McCall Smith will be one of at least three international authors in Dunedin for the festival, which will bring visitors into Dunedin and boost the city's economy, organisers say.

Committee chairwoman Alexandra Bligh said the festival was timed to be a prelude to the Auckland Writers and Readers Festival, so international authors could attend both.

Through a partnership with Auckland festival organisers, the Dunedin committee was able to lure the likes of McCall Smith and others, Ms Bligh said.

McCall Smith, an emeritus professor of medical law at the University of Edinburgh, wrote The No 1 Ladies' Detective Agency series, as well as dozens of other works of fiction, children's books and academic literature.

Ms Bligh said it was an honour to host McCall Smith and other high-profile authors, whose identities would be revealed in coming months.

''To have such an impressive author as an international guest for our first festival is an incredible honour and a real coup for the city and the many organisations and businesses that have supported us,'' she said.

Writers from throughout New Zealand and Otago would also be involved in the festival's panel discussions, workshops, readings and book signings from May 8 to 11.

Ms Bligh said she already knew of people travelling to Dunedin from Australia and the North Island for the festival.

''I think there will be a real demand for the variety of things we have programmed,'' she said.

''I'm tremendously excited, and I'm convinced festival-goers will be inspired, captivated and stimulated.''

The festival was developed almost 10 years after Dunedin writer's festival Wordstruck! ended. Ms Bligh said it was intertwined with Otago's annual arts festival until about 2006.