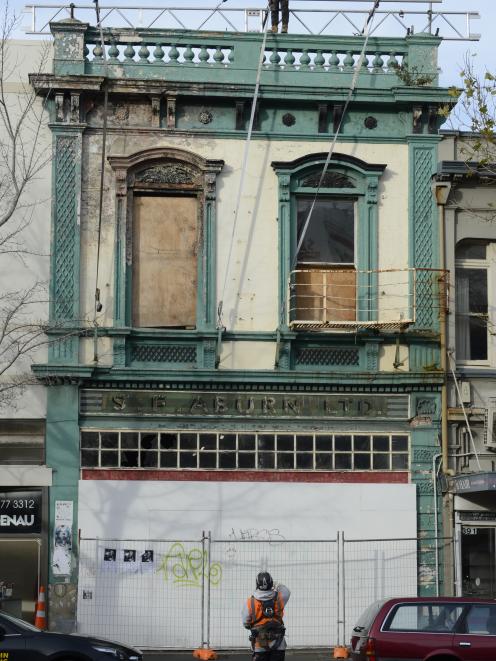 PHOTO: GERARD O'BRIEN
Scaffolders remove a gantry from the historic S.F. Auburn building in Princes St yesterday, as part of the ongoing restoration work on the building which was gutted by a fire more than eight years ago.

Its owner, heritage property owner Hayden Cawte, said the four-storey building was now watertight and the majority of the earthquake strengthening needed had been completed.

Steamer Basin brewery was set to move into the two storeys on the Bond St side of the building later this year, which was a part of the first stage of the planned rejuvenation of the lane-way behind the building.

Work on the Princes St side was planned to start after the brewery had moved in and the restoration of the historic front-shop facade would come after that, he said.

As well as severe fire damage, other issues were encountered during the restoration which meant the project would cost somewhere between $500,000 and $1million.

"That's significant but it obviously reflects our commitment to actually achieving something in that laneway and creating something that currently doesn't exist." 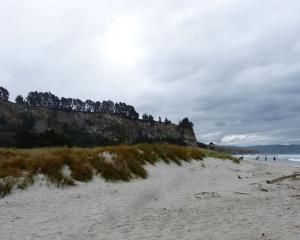 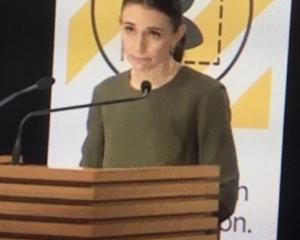 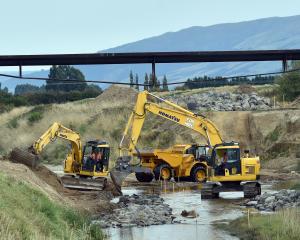 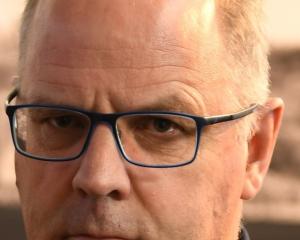 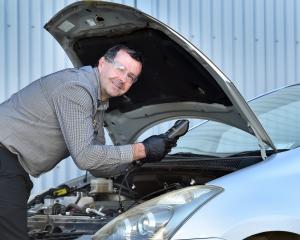 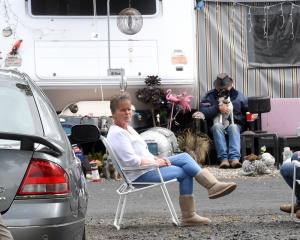