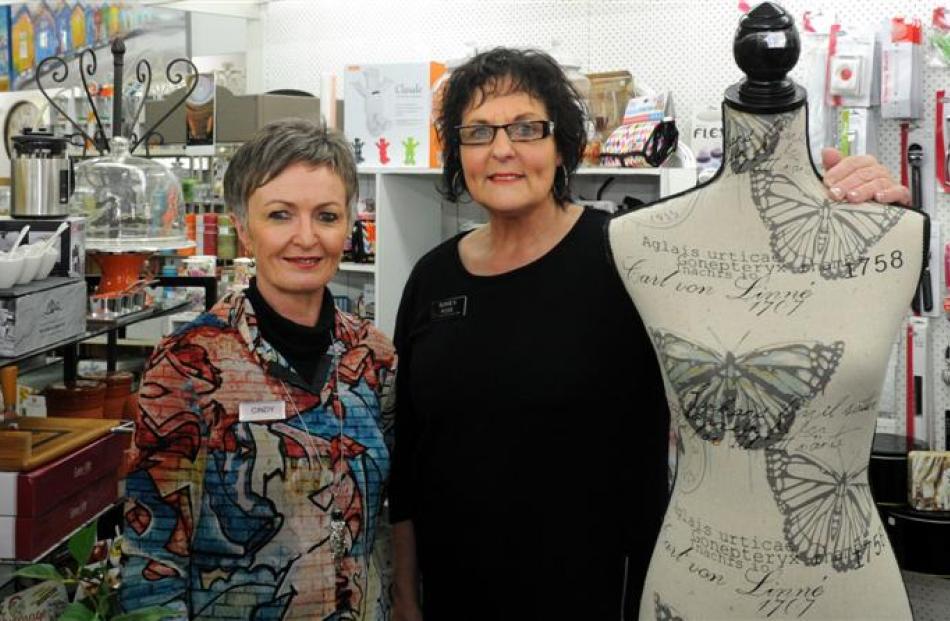 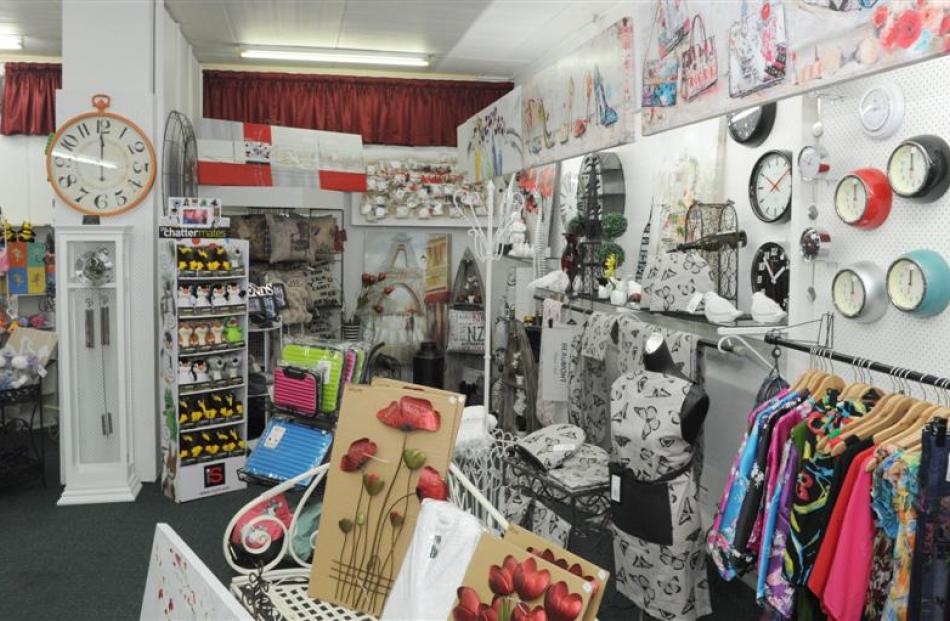 A humble Mosgiel gift outlet has been named Otago and Southland's top home and style shop.

Rosie's Gift and Homeware shop in Gordon Rd was awarded the top prize in the home and style category at the regional section of the Retail New Zealand Top Shop Awards at a dinner and awards ceremony held at the Dunedin Town Hall last week.

Rosie's won the category ahead of rival finalists Acquisitions and Total Food Equipment, both in Dunedin.

The New Zealand Retailers Association website says the awards aim to raise the standards of retailing in New Zealand, recognise best practice and celebrate those achieving excellence in retailing. Rosie's owner Rosie Young said the prize was an honour that was totally unexpected.

She had entered the competition on the last day, only after encouragement from her daughter.

When she got the call to say the store was a finalist, she ''just about dropped the phone'' she was so surprised.

Winners were selected by mystery shoppers, whom neither she nor her two staff, local women Cindy Thomson and Wendy Cochran, spotted.

Mrs Young, who also makes the fudge on sale in the shop, said she believed the shop's success lay in her and her staff's commitment and dedication to customer service, presentation and going that extra mile for people.

The shop received a plaque, which is proudly on display.