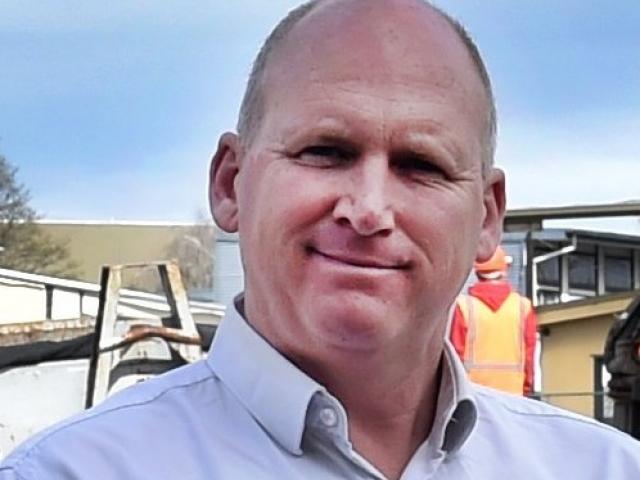 The ChatBus will not be available this school year because there is not enough funding to cover its staff and operation costs.

Over the past 14 years the service, run by the ChatBus Trust, has given children at 28 schools in Dunedin and Milton a space to discuss their problems with one of 11 trained counsellors.

The trust’s only funding was through grants and donations.

It did not receive any government funding.

The bus visited his school for half a day every week.

"There is genuine need for ChatBus, and it’s unfortunate they missed out on funding.

"It’s a no-brainer to support ChatBus. It made a real difference in our communities.

"Every school they visited benefited.

"I’m not sure what comes next."

A counsellor visited the school one day a week.

There was a real need for a counselling service to come into the school community, and it was a shame the health system did not recognise the need to address mental health concerns early so they did not become devastating problems later, she said.

"What will our children have now that ChatBus is gone?"

Kaikorai School principal Simon Clarke said it was a big blow for children.

ChatBus was the first port of call for a lot of children and many schools relied on it, he said.

"Especially in the year ahead with Covid, it’s going to be difficult.

"Where do they go now?

"There is a huge gap in mental health services, and we need to fill it in a unified way."

Retired ChatBus founder Averil Pierce said she had hope for the organisation.

Though she was "gutted" ChatBus’ wheels had stopped turning, the only way to resurrect it would be if the whole community got behind the trust to fund it.

"It takes a village to provide a service like this."

The Ministry of Health did not respond to a request for comment yesterday.